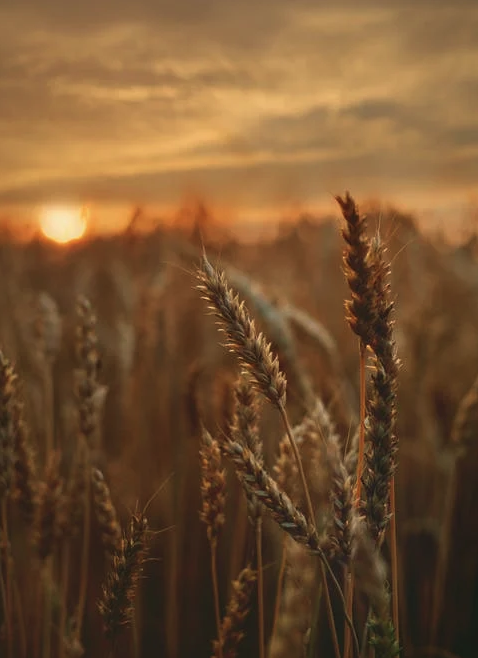 “The dams play a vital role in providing a safe, efficient and affordable way for wheat farmers to get their product to market,” said NAWG CEO Chandler Goule. “We are glad the recommendations released by Senator Murray and Governor Inslee recognize the role these dams play in agriculture and acknowledge dam breaching is not feasible at present.
“However, we remain concerned and opposed to breaching as it would be detrimental to wheat growers across the region. Last month, NAWG filed public comments outlining our concerns, whereby other modes of transportation cannot simply replace barging. Wheat farmers move grain most efficiently by using the waterway instead of rail or truck while reducing greenhouse gas emissions. NAWG remains committed to working with our federal partners and stakeholders to meet the challenge of helping facilitate a healthy river ecosystem while supporting wheat growers.”

A new disease threat to cereal production in Europe?

For the first time, scientists have detected the blast fungus in Germany. The pathogen was found on diseased wild grasses.

The International Maize and Wheat Improvement Center (CIMMYT) has released its Annual Report 2021: From Discovery to Scaling Up. The report focuses on three ways that CIMMYT researchers contribute to science, innovation, and society.

The PNW Wheat Quality Council was first convened in 1995 with the backing and encouragement of the Tri-State Wheat Commissions. It has been an excellent program and has yielded immeasurable benefits.

The grains market has moved this year from handling an unprecedented worldwide pandemic to dealing with a war involving two of the planet’s biggest exporting nations.