In every grain of wheat there lies hidden the soul of a star.

The mission of the Idaho Wheat Commission is to develop markets for Idaho wheat growers, invest in the advancement of wheat research, and provide wheat grower education.

Wheat has been a steady contributor to Idaho’s economic well-being for more than a century and consistently ranks as the state’s second-largest crop.  About half of Idaho’s wheat crop goes to domestic mills and the other half is exported, primarily through the Port of Portland, to customers in Asia and Latin America.  Idaho typically ranks in the top six states in the country for wheat production. An average of 1.2 million acres of wheat is planted each year and yields per acre are among the highest in the nation. With consistent rainfall in north Idaho and a high percentage of irrigated wheat in the northern, eastern and southern parts of the state, Idaho boasts one of the most consistent wheat crops in the United States.

The Commodity Indemnity Fund is established.

The Seed Indemnity Fund is established

Research Endowment
Idaho Wheat joins with Limagrain to invest in a new research endowment at University of Idaho in Aberdeen.

Wheat is one of Idaho’s historic crops. Idaho is one of a few places in the world that successfully produces five of the six classes of wheat. More than half of the total wheat crop in Idaho is soft white wheat. Idaho is also the largest producer of hard white winter wheat in the United States. 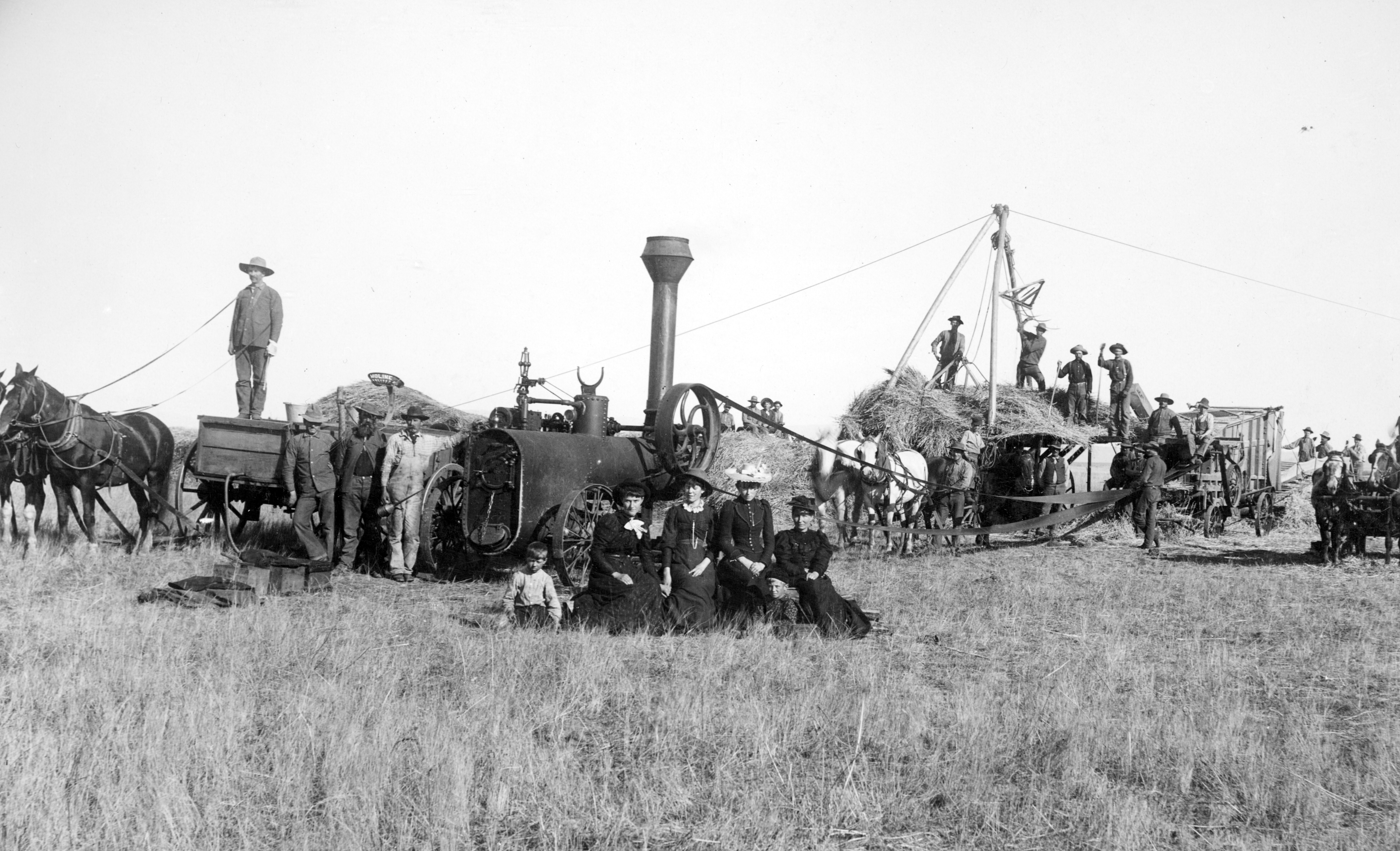 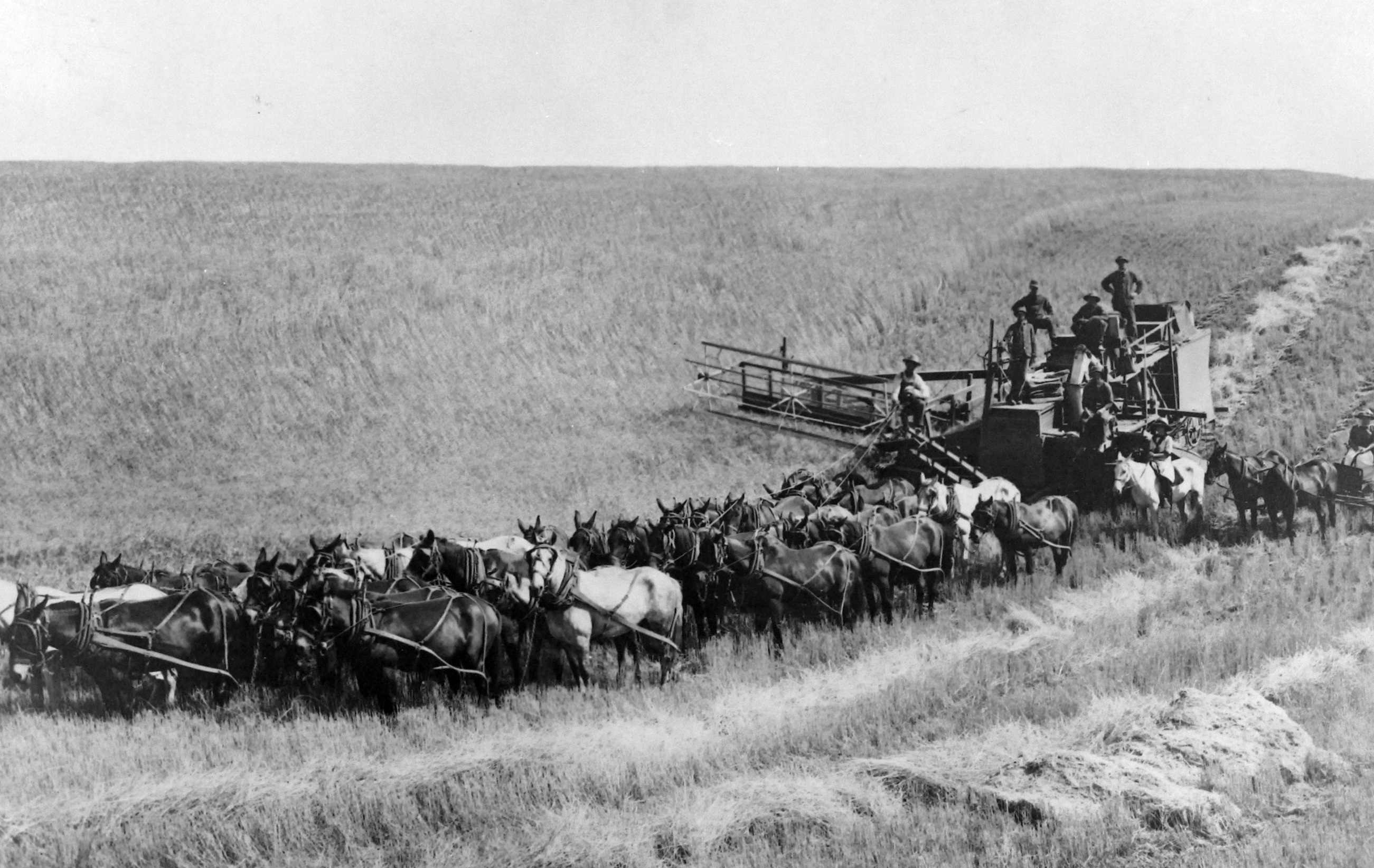 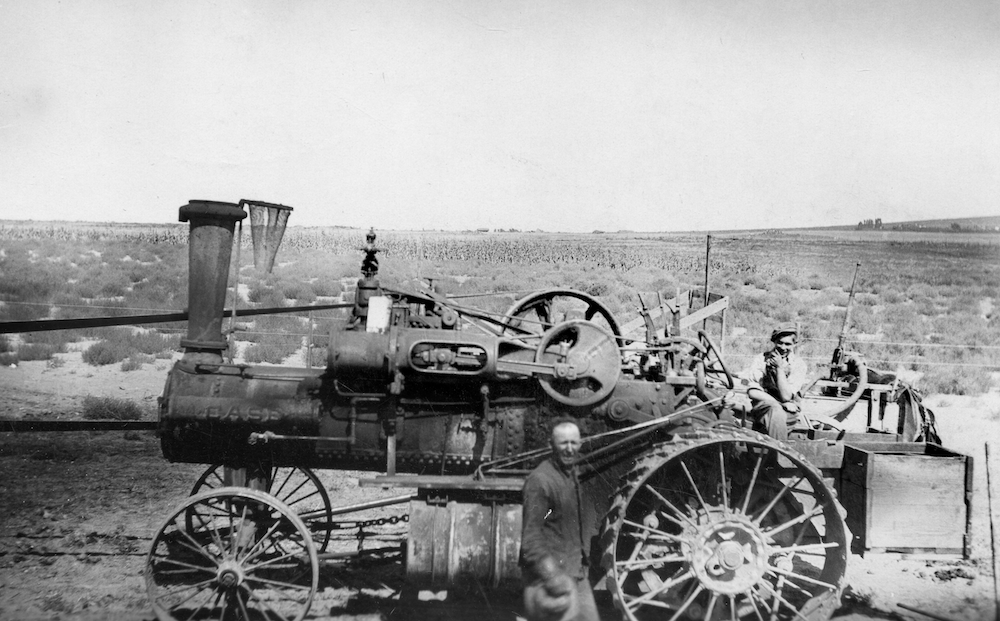 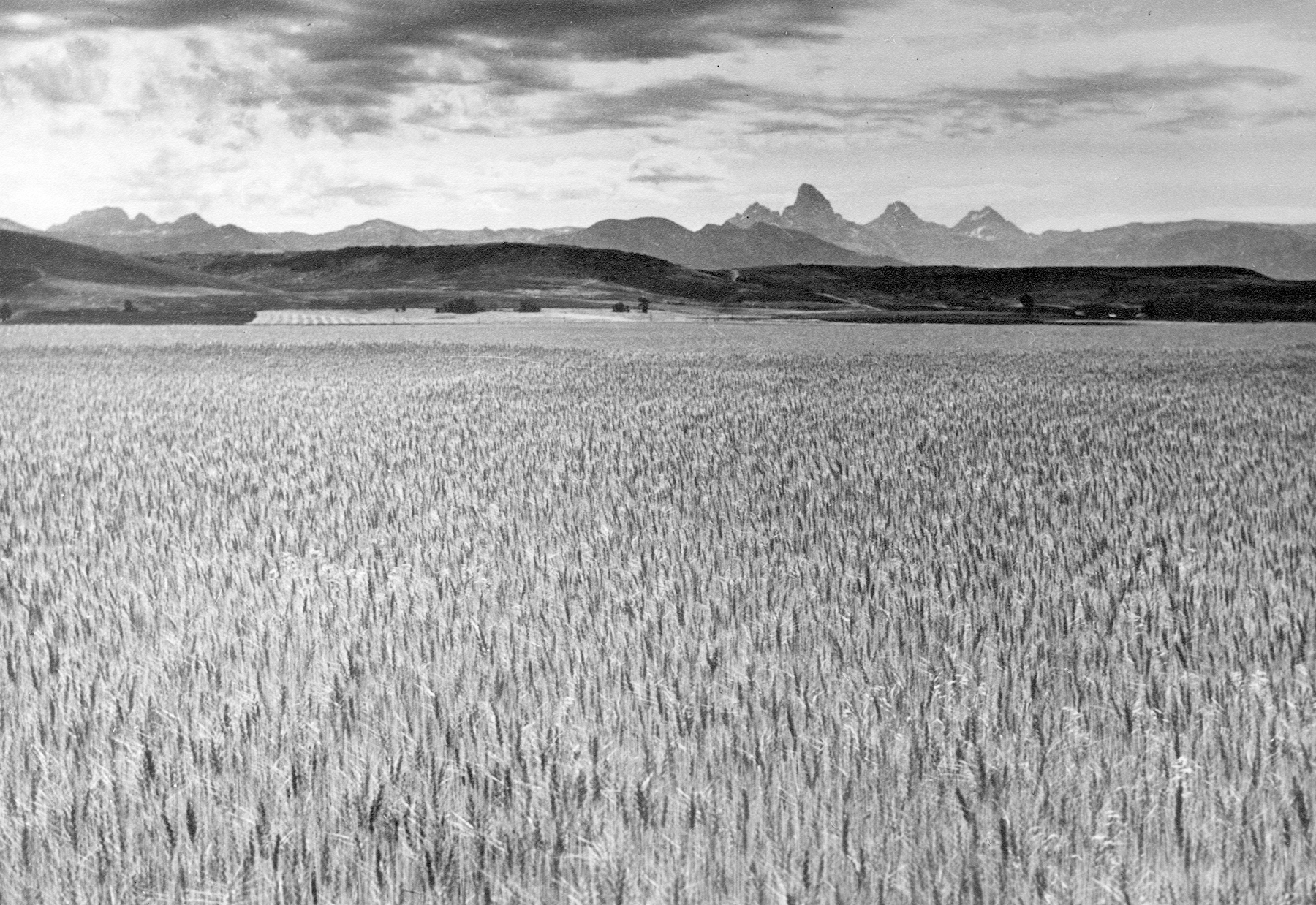 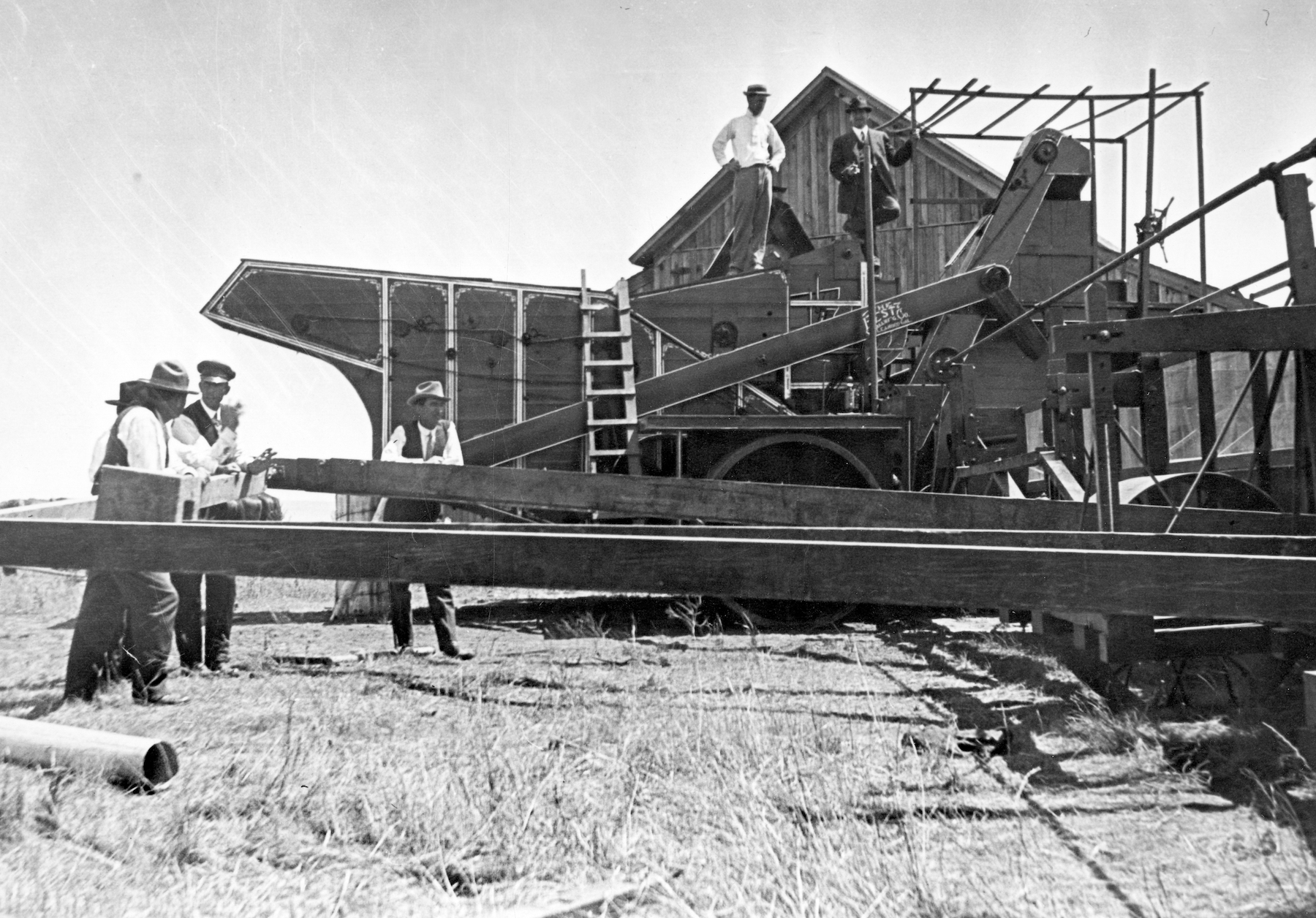 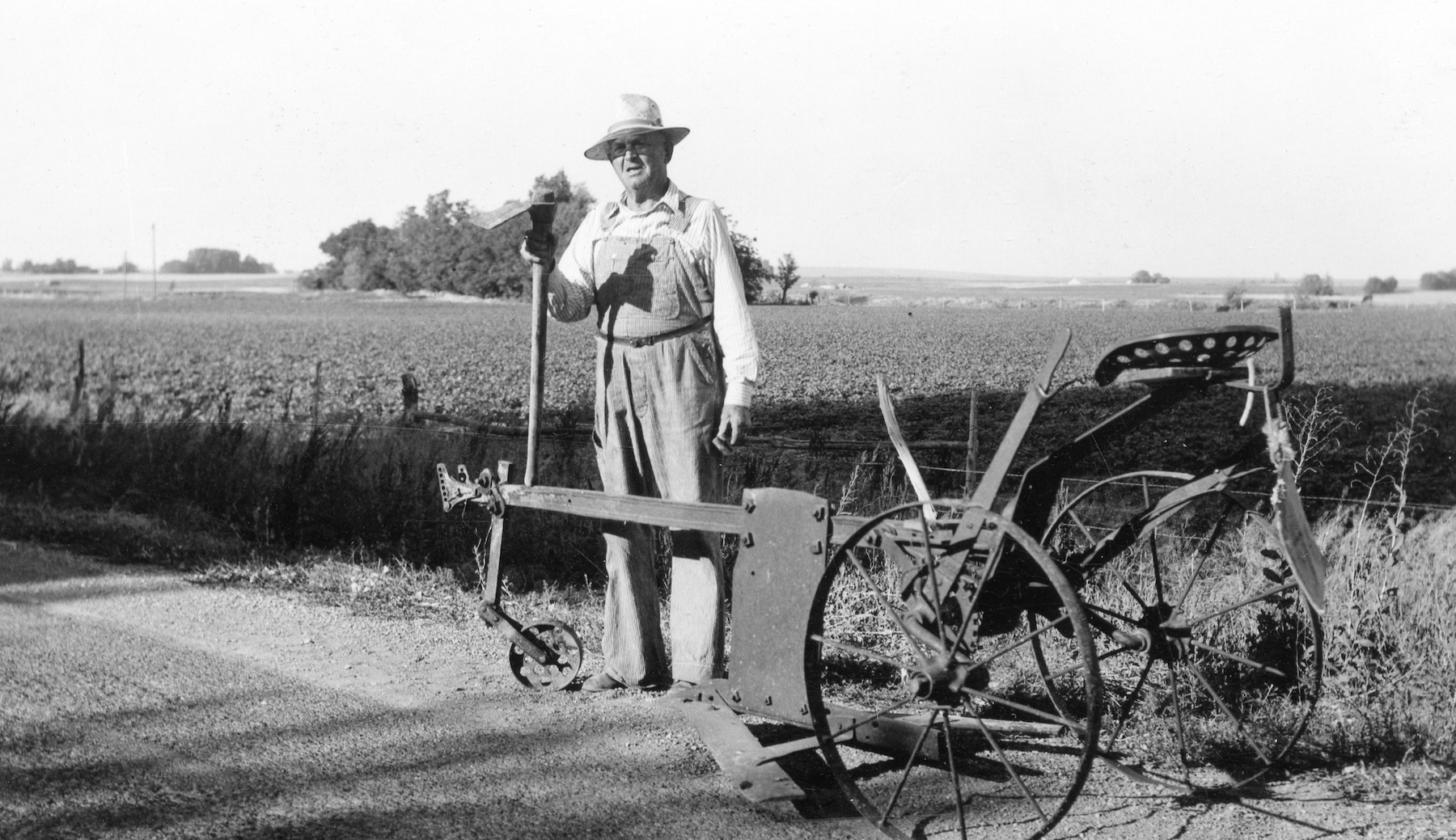 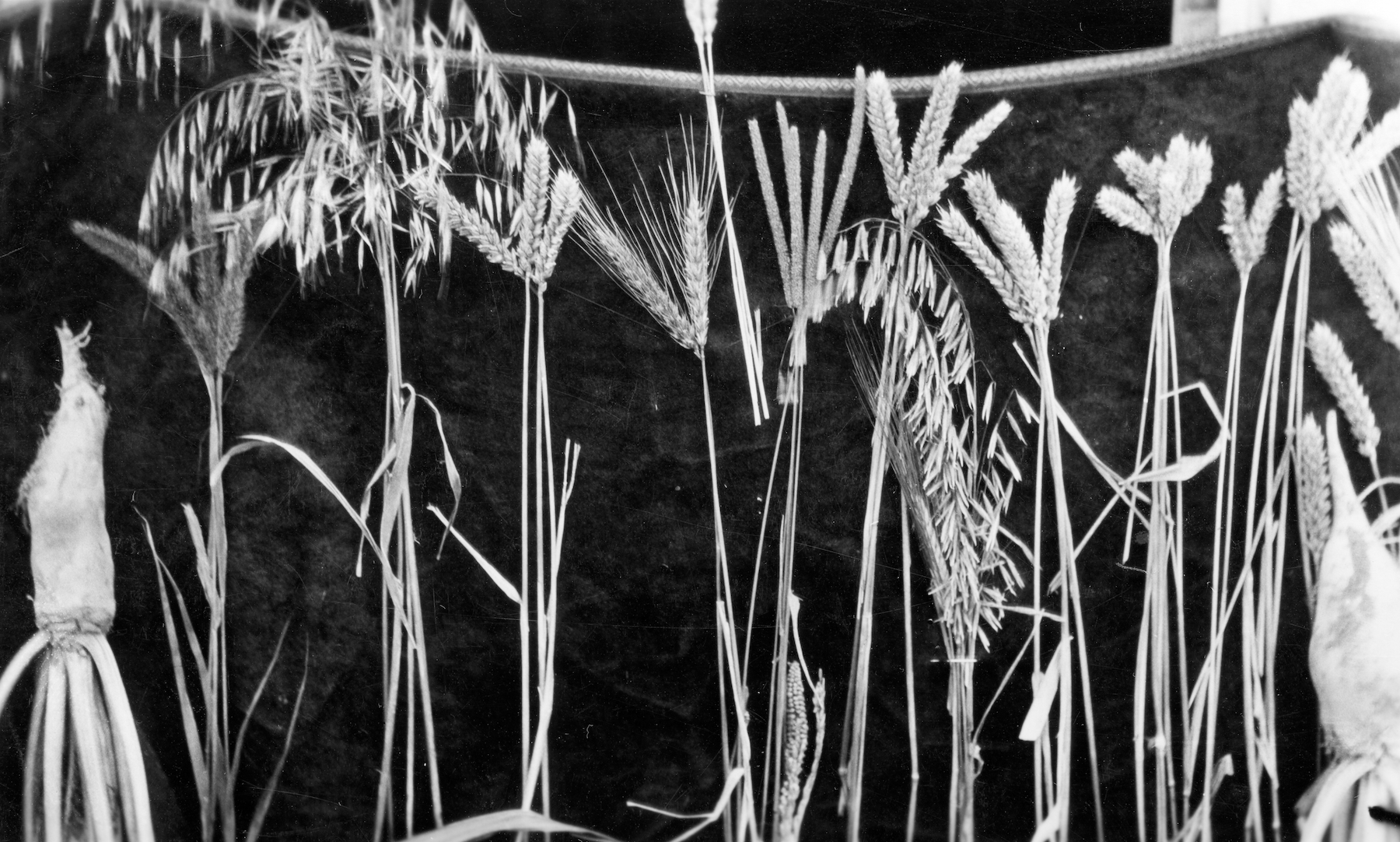 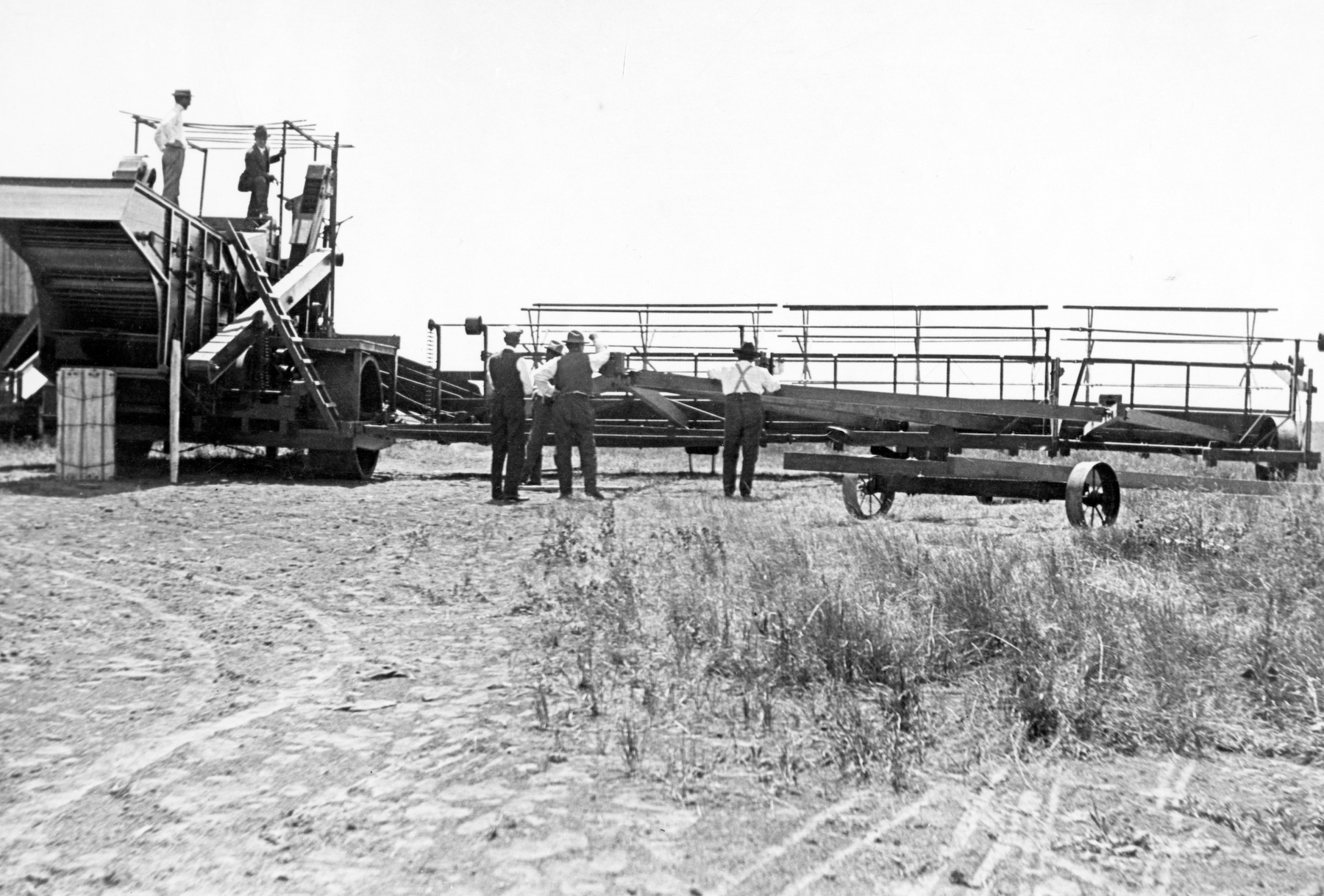