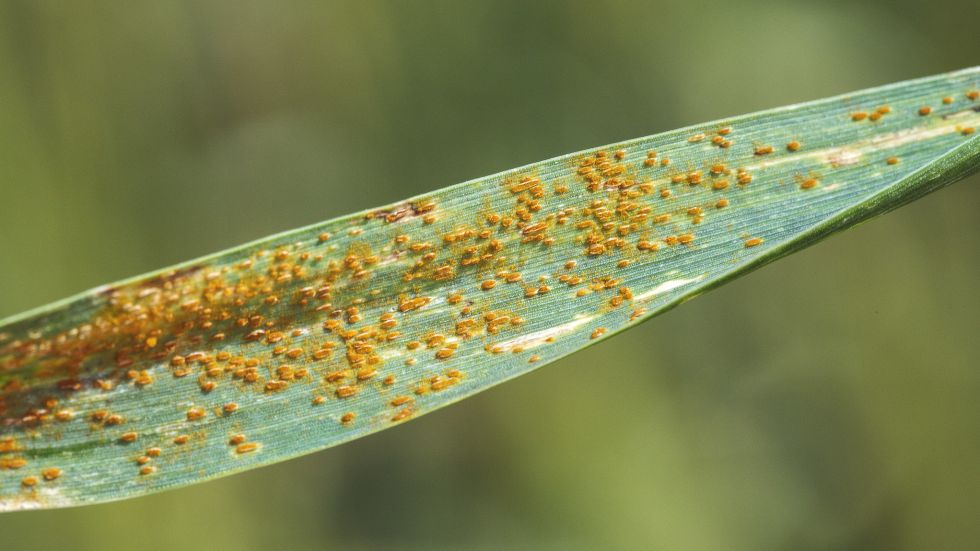 Stripe rust has made an appearance in the Palouse region with winter wheat ranging from Feekes 7 to Feekes 10 and spring wheat ranging from Feekes 2 and Feekes 5.  Strip rust was severe on low loeave sand reached top leaves of winter wheat and started showing up in all experimental fields, which were artificially inoculated in April.  In contrast, stripe rust was hardly found in breeding nurseries and was not found in any of the commercial fields.
As the relatively cool temperature and high moisture conditions occurred in May and forecast for the first half of the month of June are favorable for stripe rust infection and development, and winter wheat crop reaches the heading and flowering stages in some regions, it is critical to check fields for stripe rust. 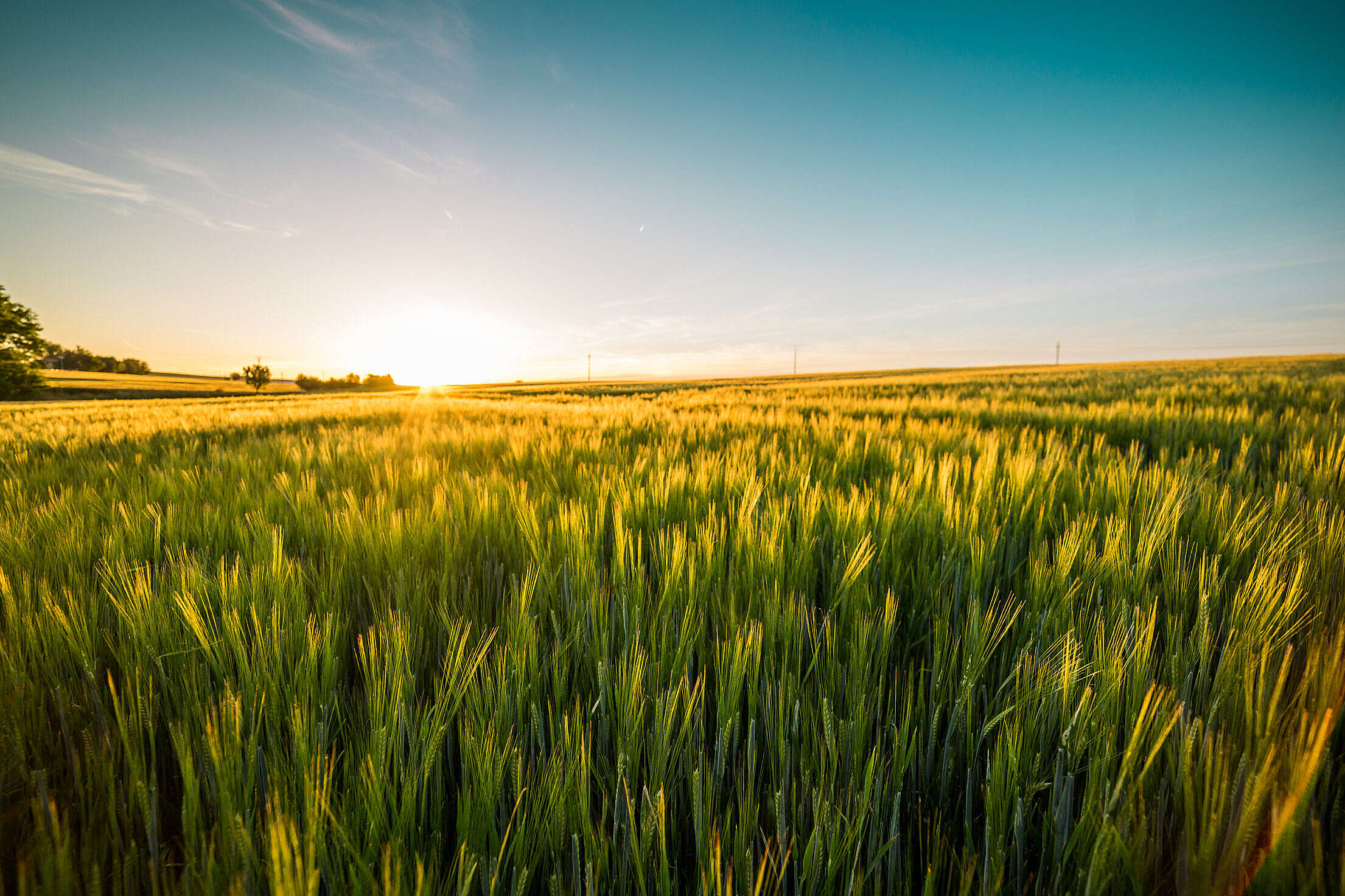 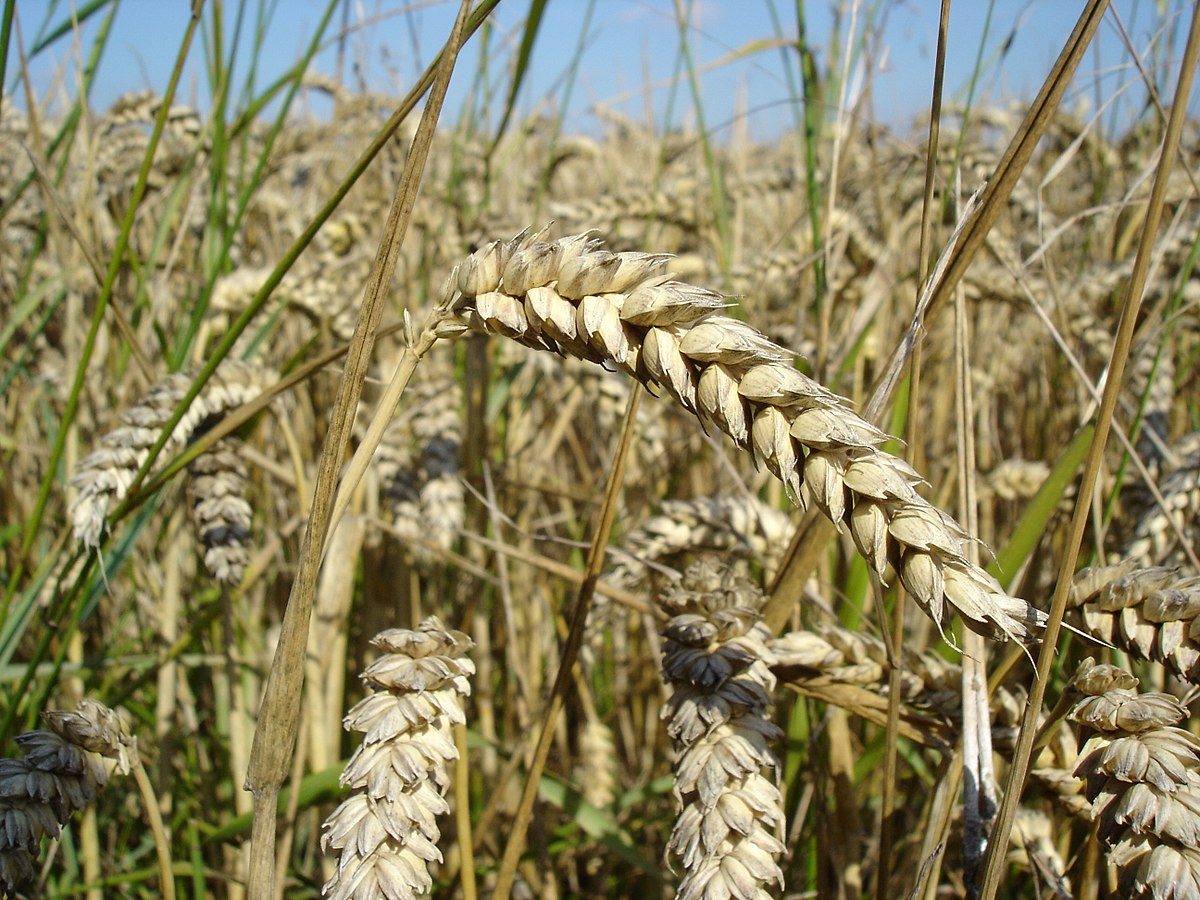 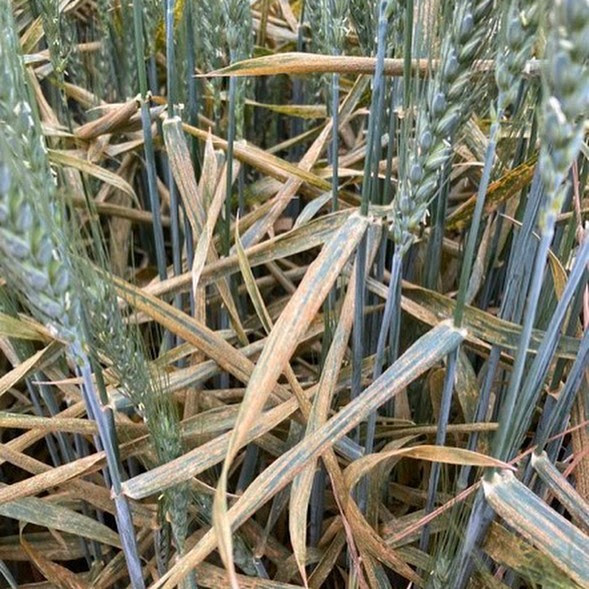 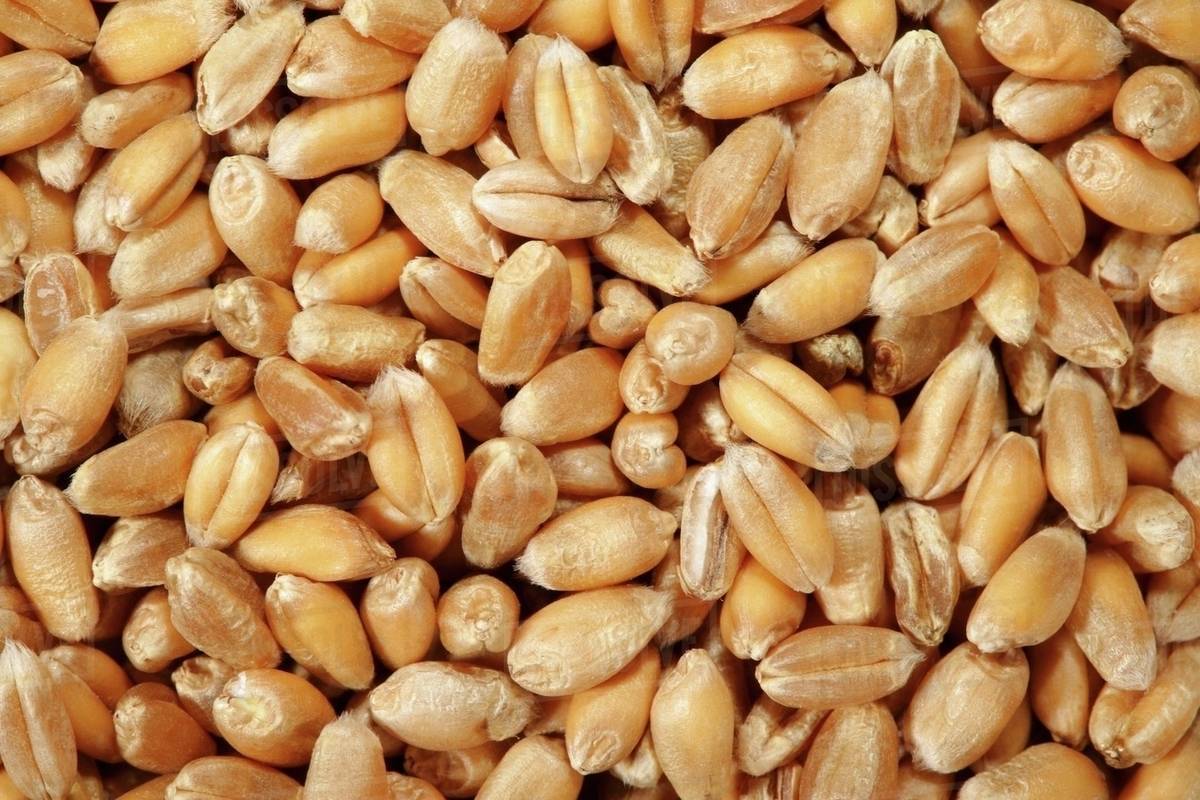