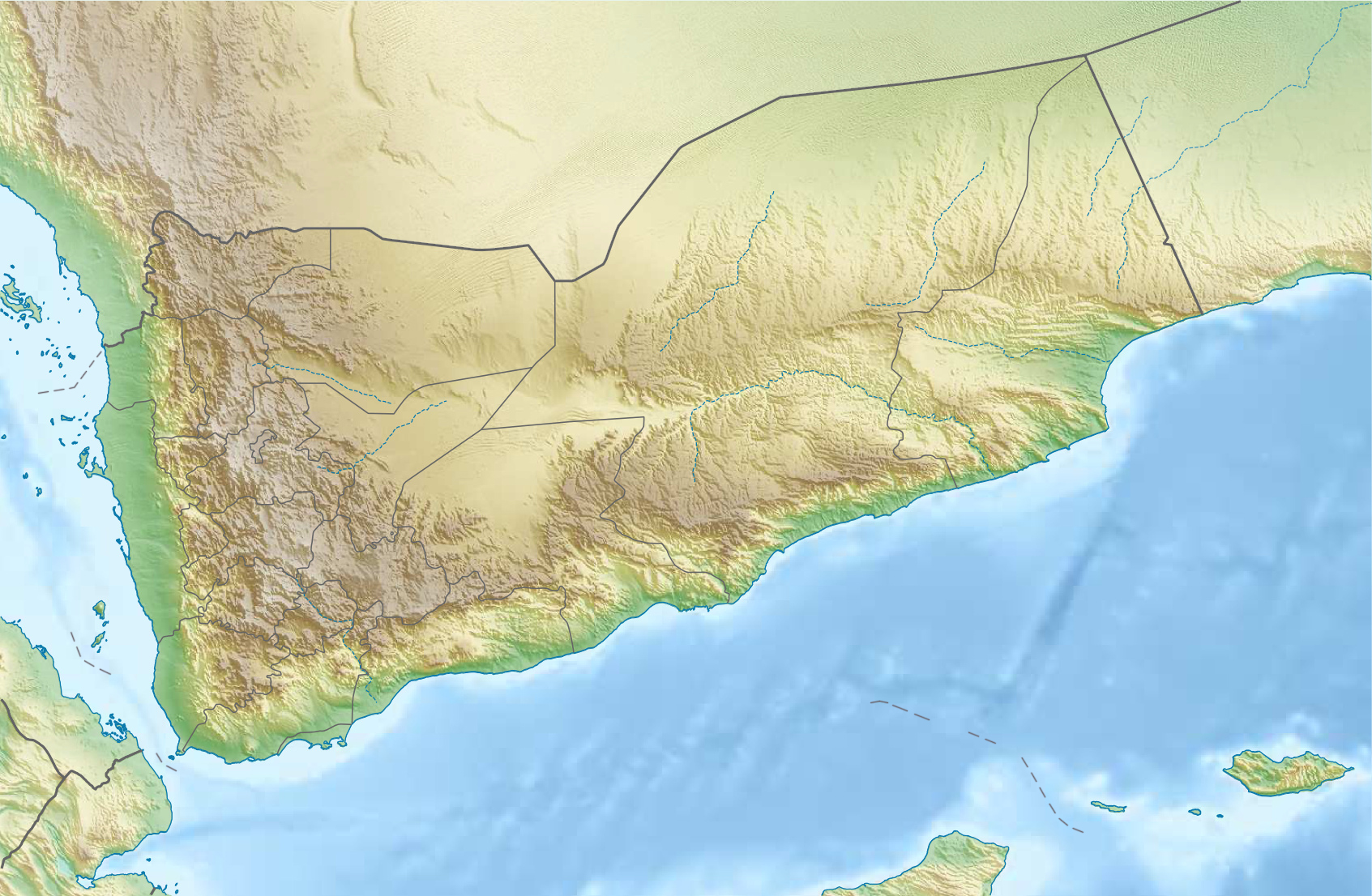 The World Food Programme (WFP) said it has further reduced rations in Yemen, where millions face hunger, due to critical funding gaps, global inflation, and knock-on effects of the Ukraine conflict.The United Nations body feeds 13 million people a month in Yemen, where the economy has been wrecked by seven years of war. The country of some 30 million people imports most of its food.

"We are now being driven to scale back that support for 5 million of those people to less than 50% of the daily requirement, and for the other 8 million to around 25% of the daily requirement," WFP said in a Twitter post earlier this week.The WFP had since January reduced rations for 8 million people and warned in May that it could soon have to make further cuts after raising only a quarter of the $2 billion it needs for Yemen this year from international donors.  Yemen's wheat stockpile could be depleted by mid-July.

tYemen is a major market recipient for USAID food aid wheat.  To learn more about the role of and impacts on wheat markets in food aid, sign up for our next episode of From the Field.  We will be chatting with Shelbi Knisley, USW Director of Trade Policy on Tuesday, July 12 at 1:00pm MDT about this topic.