U.S. asks farmers: Can you plant 2 crops instead of 1? 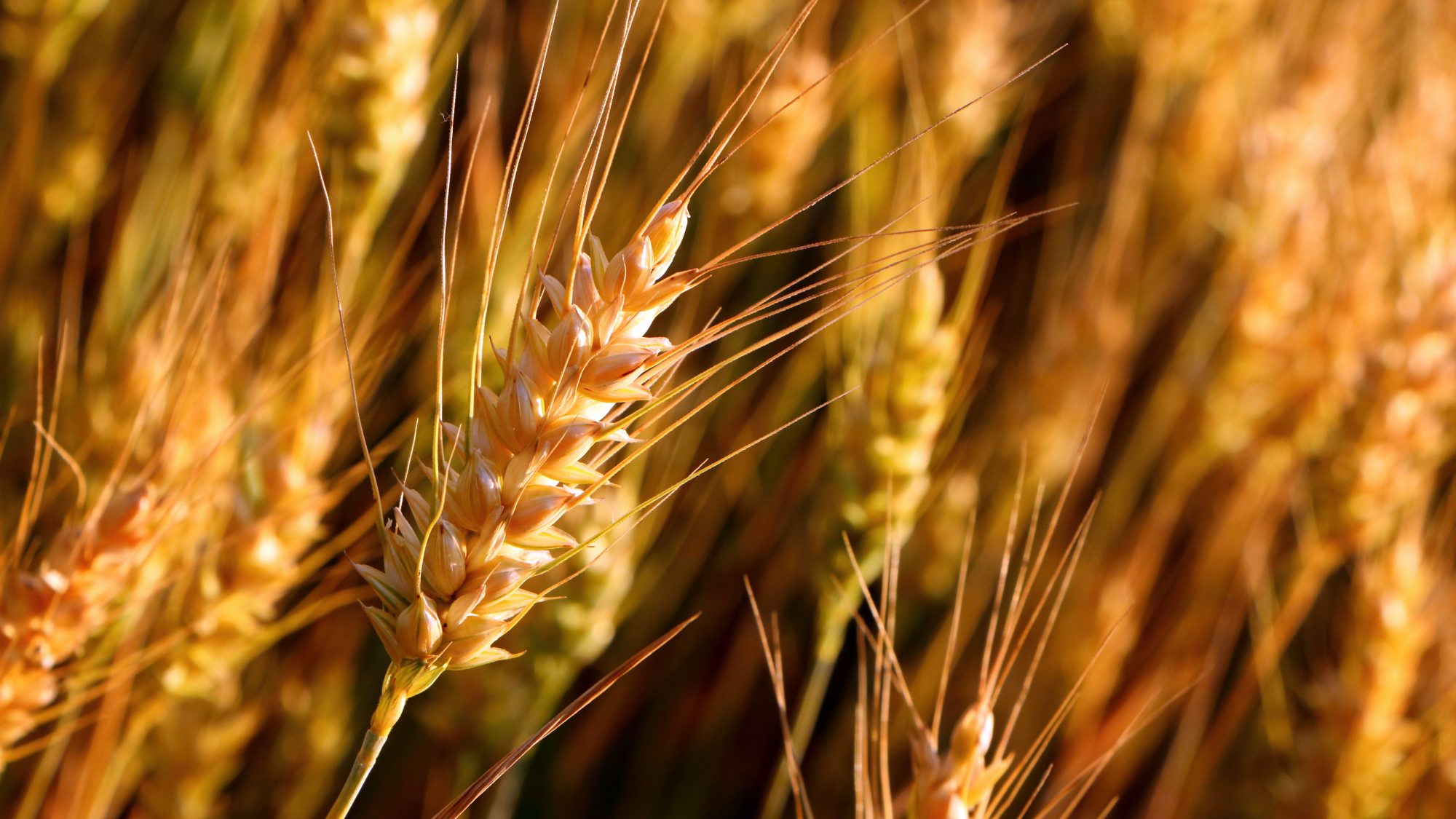 There is only so much farmland in the United States, so when Russia’s invasion of Ukraine last spring prompted worries that people would go hungry as wheat remained stuck in blockaded ports, there was little U.S. farmers could do to meet the new demand. But that may be changing. Earlier this summer, the U.S. Department of Agriculture instituted new policies to encourage American farmers to begin growing two crops on one piece of land, one after the other, a practice known as double-cropping.

By changing insurance rules to lessen the risk of growing two crops, the USDA hopes to significantly increase the amount of wheat that U.S. farmers could grow every year, lessening the reliance on big wheat producers like Ukraine and Russia and eliminating bottlenecks.

A new disease threat to cereal production in Europe?

For the first time, scientists have detected the blast fungus in Germany. The pathogen was found on diseased wild grasses.

The International Maize and Wheat Improvement Center (CIMMYT) has released its Annual Report 2021: From Discovery to Scaling Up. The report focuses on three ways that CIMMYT researchers contribute to science, innovation, and society.

The PNW Wheat Quality Council was first convened in 1995 with the backing and encouragement of the Tri-State Wheat Commissions. It has been an excellent program and has yielded immeasurable benefits.

The grains market has moved this year from handling an unprecedented worldwide pandemic to dealing with a war involving two of the planet’s biggest exporting nations.