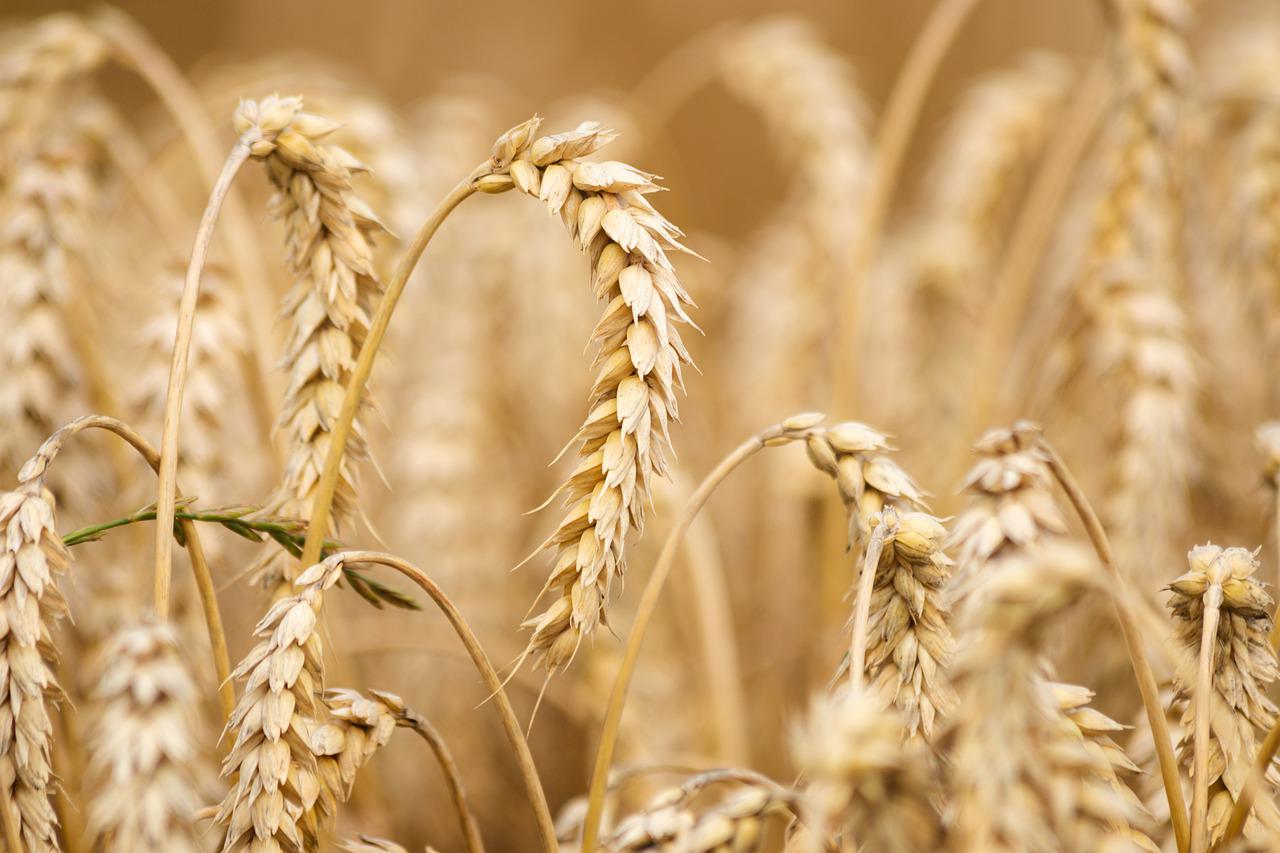 Two fungal diseases have emerged in wheat crops in southern and southeastern Idaho.  Stripe rust, which can be identified by the yellow-orange color of its spores, was spotted in test plots in the Magic Valley.  Strawbreaker foot rot is widespread in irrigated winter wheat throughout eastern Idaho.  According to Dr. Juliet Marshall, strawbreaker foot rot has been especially prevalent in fields in which growers planted at a heavy seeding rate in hopes of boosting yields.  Strawbreaker foot rot, commonly known as eyespot, is characterized by a browning of the lower stem and yellowish, eye-shaped lesions on stems and leaves.