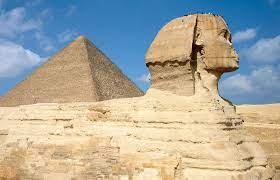 Egypt, one of the world’s largest wheat importers, struggling with soaring commodity prices as a result of the Russian invasion of Ukraine, plans to cut wheat imports by 500,000 tons per year, or about 10%, by eking out more subsidized bread from its grain.  Egyptian officials are looking to boost their reliance on local wheat production in a bid to reduce the import bill.

Food security is key in the nation of over 100 million, where a majority benefit from the subsidized bread, with officials mindful about the possibility of social unrest amid rising inflation and other cost increases linked to a recent devaluation of the Egyptian pound.  Authorities are calling on millers who produce the flour for the subsidy program to increase the amount of wheat bran used.