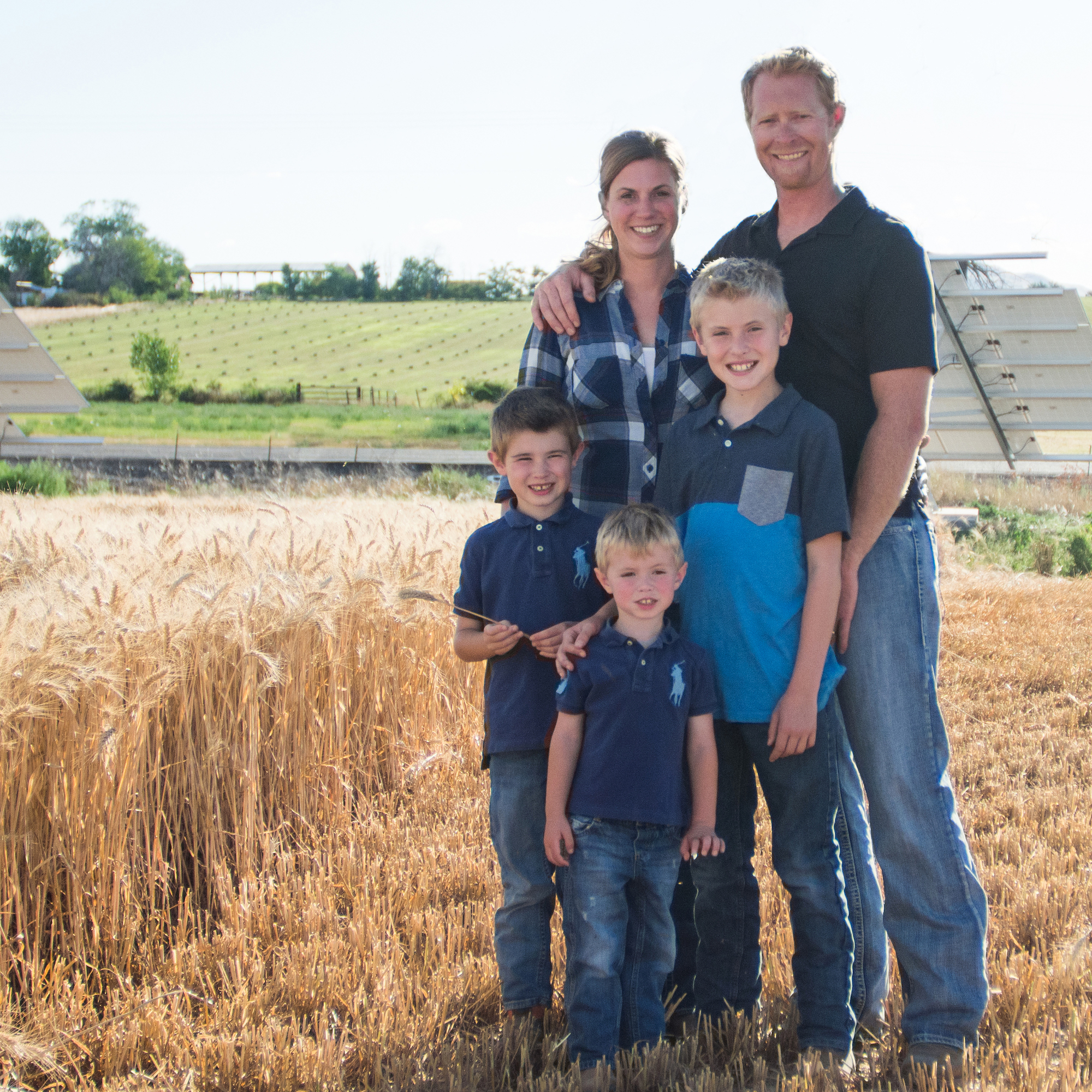 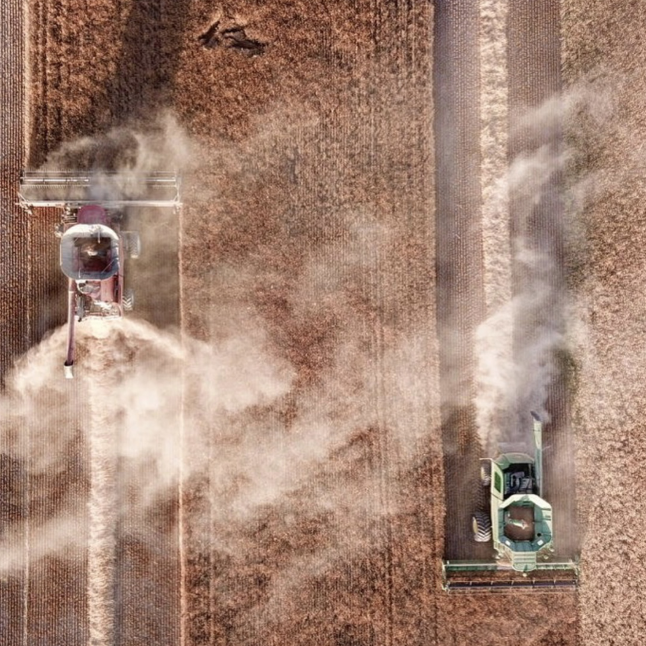 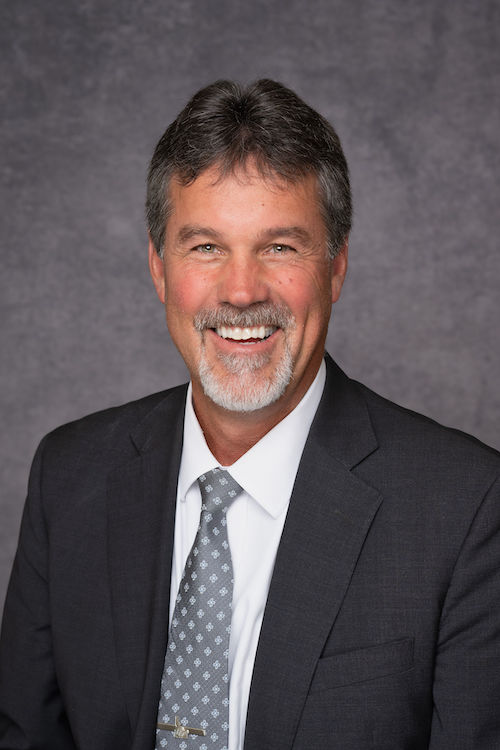 Three decades ago, he joined his father in running the operation. Today, he operates Hamilton Triple C Farms with his two sons, Jordan and Logan.  Clark is active in leadership roles in his church and community and was a board member of his local co-op, Ririe Grain and Feed Cooperative, Inc., for more than two decades. He is also a member of the U.S. Wheat Associates Board of Directors officer team, and serves as the Hard White Wheat committee chair for U.S. Wheat.

Clark has spent many years serving and representing Idaho wheat and barley growers as a District 4 executive officer of the Idaho Grain Producers Association (IGPA), including one-year as president. While serving in that role, he became very familiar with the local, state, and national issues impacting agriculture -- particularly wheat.

Clark holds a bachelor’s degree in plant science and a minor in biology from Utah State University. He and his wife, Kristi, have been married for more than 30 years. They have three children and eight grandchildren. When not farming, Clark enjoys flying, taking road trips on his motorcycle, and snowmobiling. 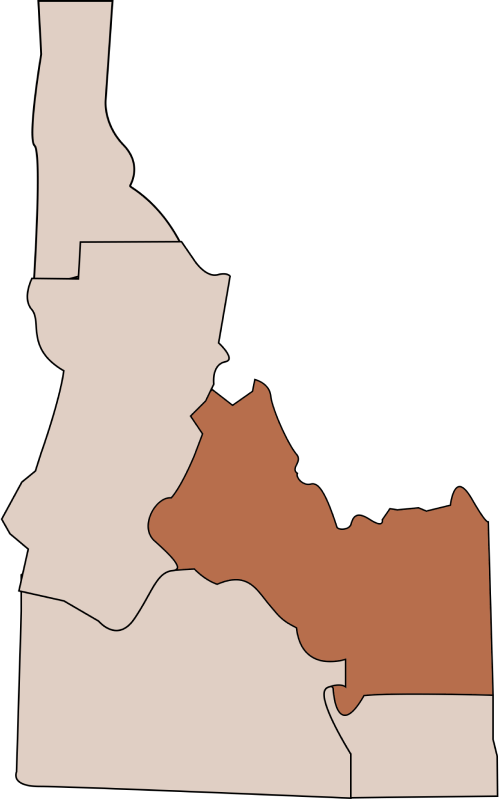 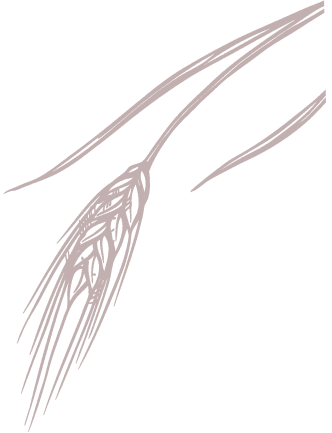 District 4 takes in the majority of Eastern Idaho and hosts approximately 1.75 million acres of total farmland.