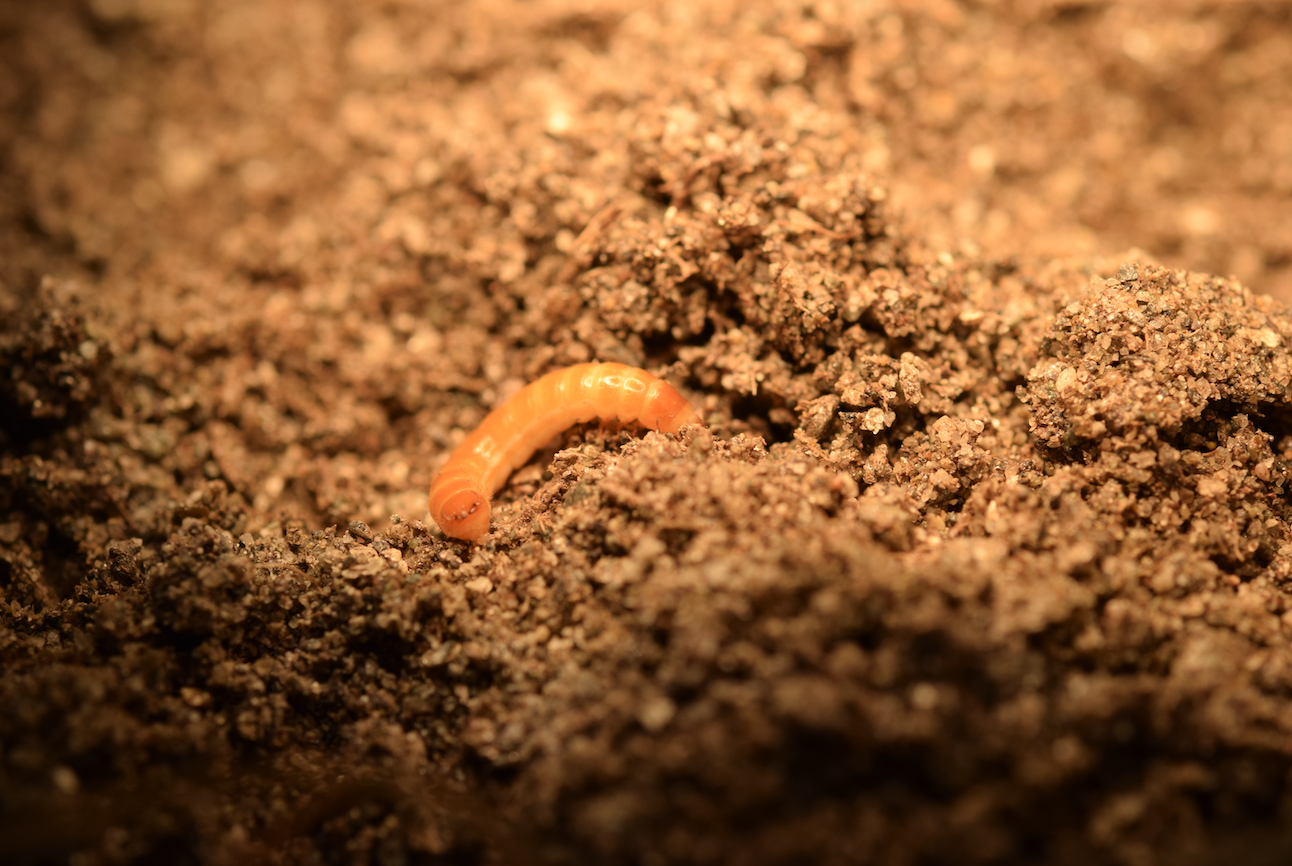 Wireworms are the larvae, or immature stage, of click beetles, which can damage a wide variety of crops. The adult beetles start to emerge from their overwintering refuges between April and June, depending on species and location, to mate and lay their eggs. Once the eggs hatch, the larvae can stay in the soil for several years, causing damage to all crops in rotation. Wireworms are also considered one of the most concerning pests of small grains in the Pacific Northwest and Intermountain West regions of the United States. An objective measure of yield loss to wireworms in wheat and barley has yet to be developed and current management practices to reduce wireworm damage have yielded limited and/or inconsistent success.

There are many species of wireworms that live in cultivated and non-cultivated lands. For decades, researchers had been primarily focused on identifying a generic approach to control all pest species of wireworms. Wireworm species differ in the way that they respond to their environment. For example, some species may be active throughout a growing season, whereas others may only appear and cause damage during a certain time of the year or growth cycle. Therefore, management practices may not be equally effective against all wireworm species. The knowledge of individual species and the way they interact with their environment will help to develop and apply the most efficient integrated pest management practice against the target species.

Funded by Idaho small grain producers, and in collaboration with the Idaho Wheat and Barley Commissions, researchers at the University of Idaho’s Integrated Pest Management Laboratory initiated a multi-year study to determine predominant pest species of wireworms in Idaho production systems and to identify environmental factors, including agricultural practices, that may explain their presence and prevalence.

To date, more than 220 fields have been monitored across the state. The sugar beet wireworm, scientifically known as Limonius californicus, was the most commonly found pest species of wireworms in the state. The western field wireworm L. infuscatus (northern and southeastern Idaho), the flat wireworm Aeolus mellillus (statewide), Hypnoidus bicolor (southeastern Idaho) and several other species were also found to be present in wheat and barley fields. As we continue our Idaho survey, we routinely explore our data to see if there are any patterns that are starting to emerge which could help to address some of the existing questions regarding species-specific wireworm ecology and damage. One of those frequently asked questions by producers is whether tillage can help with reducing wireworm pressure and damage in fields.

In fact, tillage is considered a practice expected to negatively affect wireworms. Tillage exposes eggs and the vulnerable, freshly emerged wireworms, to air resulting in quick desiccation and, subsequently, elimination of the pest. This also means the timing of tillage makes a difference. Tillage should be a continuing practice to eventually result in a reduction in wireworm numbers by persistently removing freshly laid eggs; most wireworm species live for multiple years and it is only the eggs and freshly emerged individuals that would rapidly desiccate.

“As no-till has gained popularity in my area, wireworm numbers have increased as well.  While I can’t say it is 100% related, it seems to reason to me that a no-till soil provides a more hospitable environment for click beetle egg-laying and survivability than does conventional tillage fields” noted Cory Kress, a wheat producer in Power County and Idaho Wheat Commissioner.

There are, however, instances that suggest no-till might have been associated with reduced wireworm damage: “Since I have focused my efforts on rebuilding soil organic matter and the overall health of my soil through no-till, cover crops, and crop diversity, I have not experienced any noticeable wireworm damage,” reported Pat Purdy, a barley producer in Blaine County, and Idaho Barley Commissioner. Here, however, in addition to no-till practice, efforts have been made to also incorporate cover crops and crop diversity into the cropping system. Diversified cropping systems – for example, proper rotation, especially those including alfalfa – are known to be at relatively lower risk of experiencing significant wireworm pressure. We have also demonstrated reduced wireworm damage in soils with high organic content. But, what about the no-tillage practice, per se?

Circling back to our discussion on among-species variations in response to environmental factors, we all recognize the complexity involved with the answer to this question. To decouple the impact of all combinations of all factors that may impact individual wireworm species, there is a need for a substantial data set, a goal that we are currently working toward achieving. We have recently assembled a dataset summarizing five years of state-wide wireworm monitoring to compare the impact of tillage and no-till practices on wireworms, excluding all other recorded variables. Until now, overall, no distinct difference in wireworm numbers have been observed between till and no-till or minimum-till farms. However, with the knowledge of species diversity we were able to dig further into our data. It was only when we excluded the fields infested with most damaging and common sugar beet and western field wireworms (both from the genus Limonius) from our data that wireworm presence appeared relatively higher in the fields that applied tillage. These non-Limonius species, however, are not common and are less likely to result in significant losses in the PNW small grains.

We also observed that the wireworm presence in relation to tillage did not follow the same trend in irrigated and non-irrigated fields. In non-irrigated fields, the presence of the most damaging Limonius species was lower in the fields that applied tillage, whereas in irrigated fields, we have yet to find a significant effect of tillage on wireworm presence (additional data is needed). Sugar beet wireworm and western field wireworm are the two most predominant and damaging species in the PNW small grains, and based on our surveys up until now, we can conclude that at least in dryland/rainfed systems tillage is expected to negatively affect their presence.

Our monitoring program is ongoing and as we continue to survey additional fields we expect to increase our ability to detect the impact of various agricultural practices, including tillage, on wireworms. 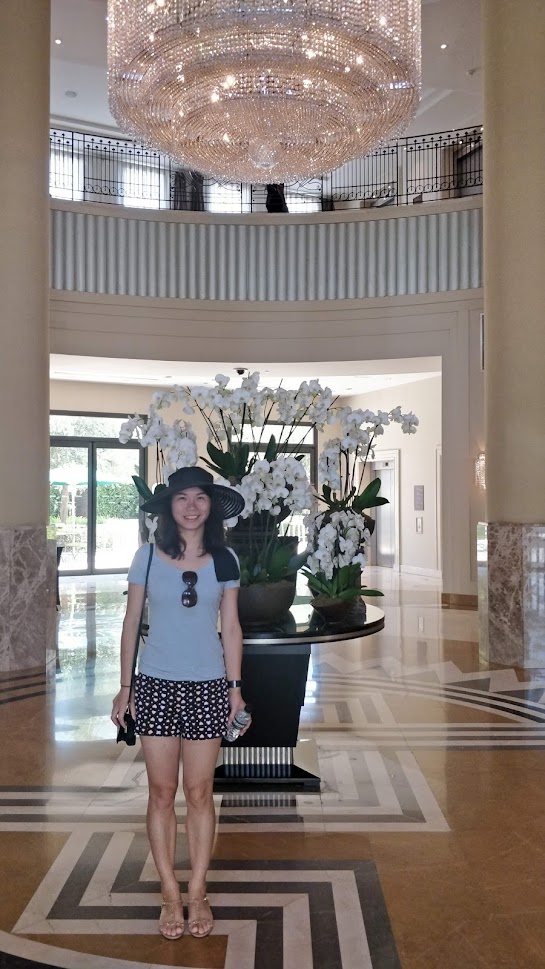 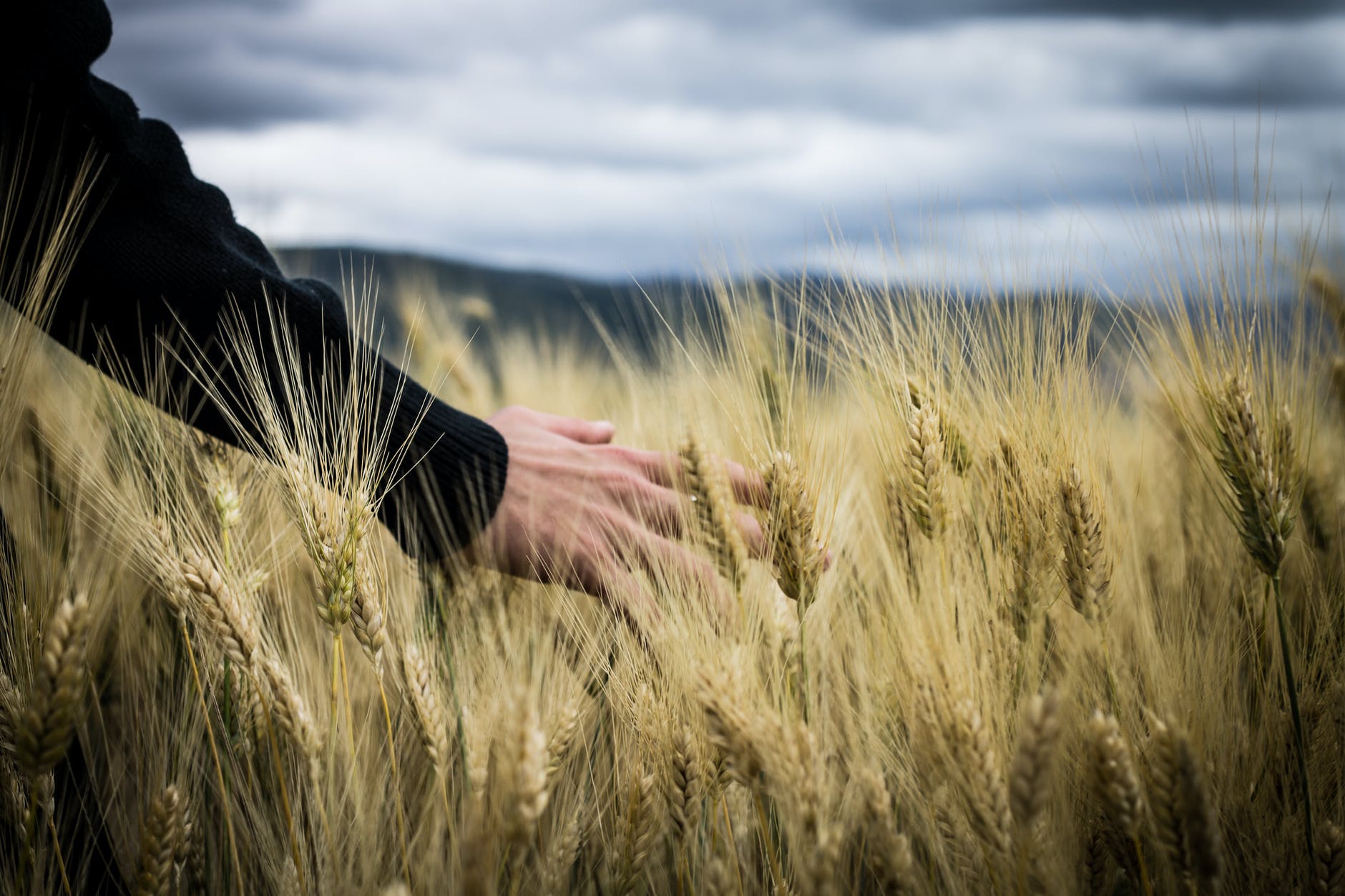 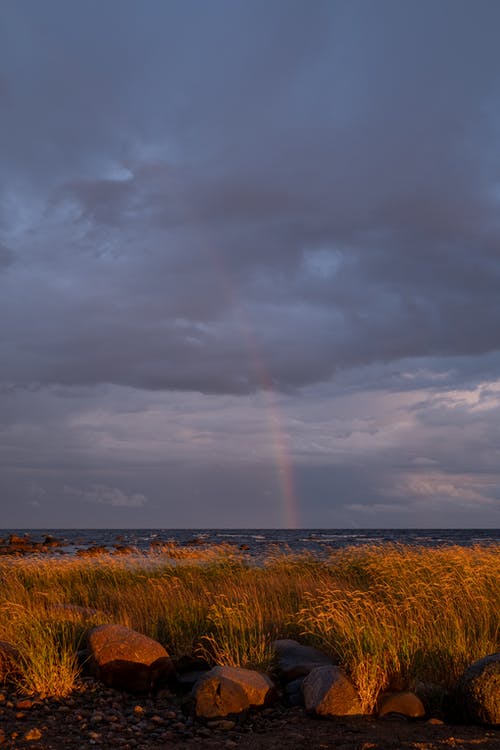 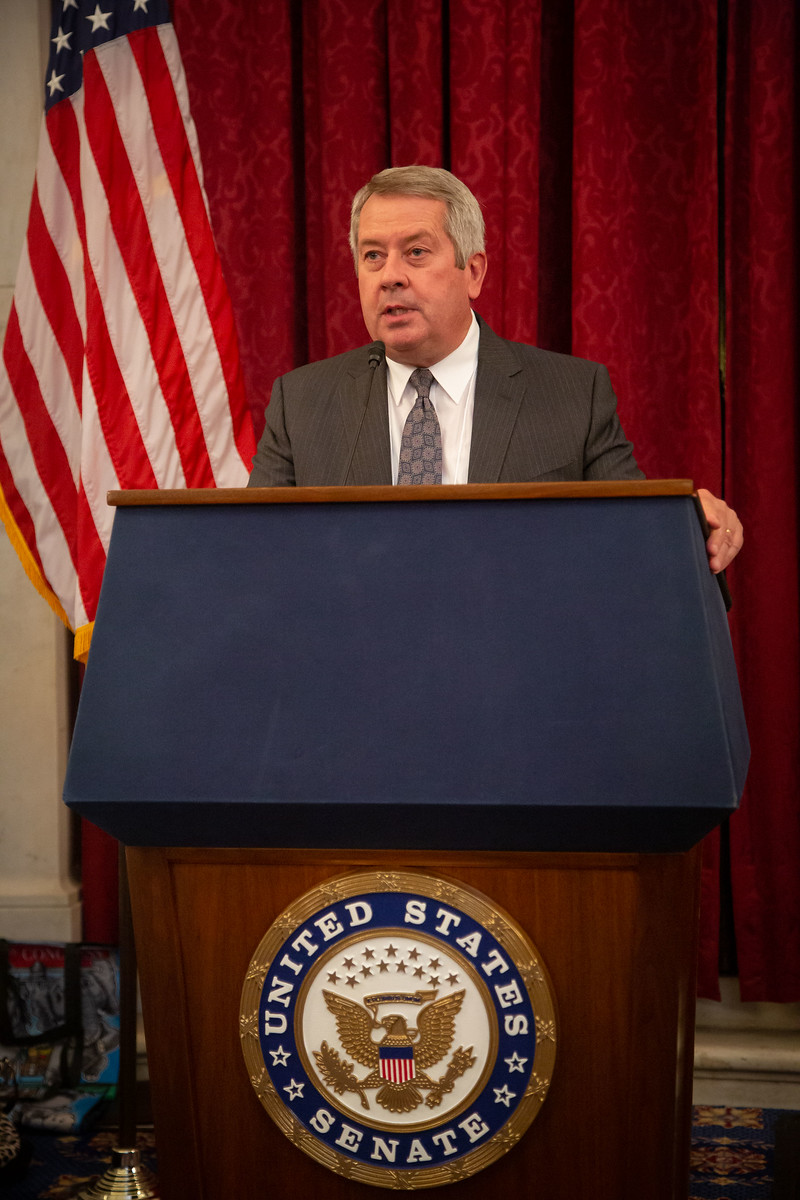 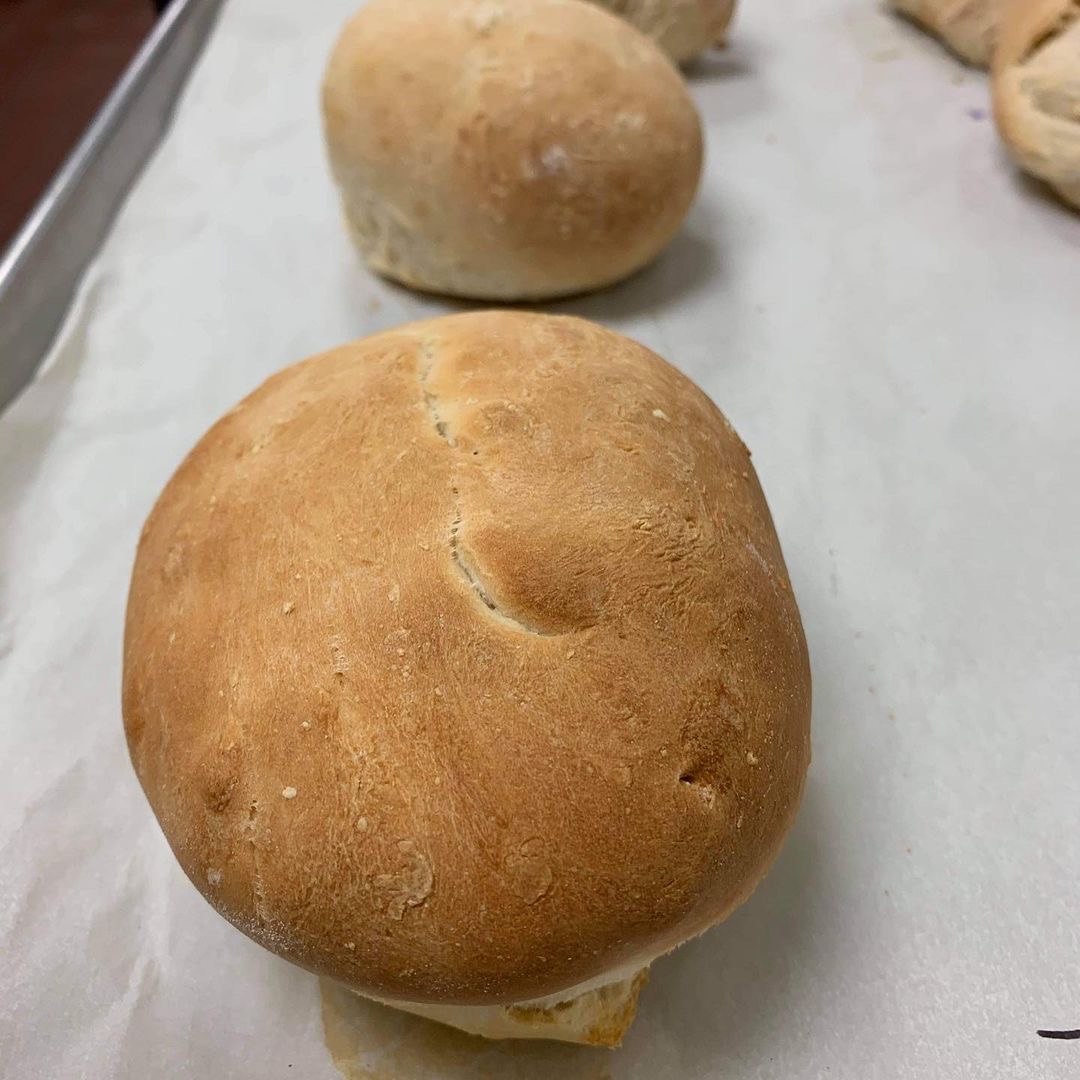 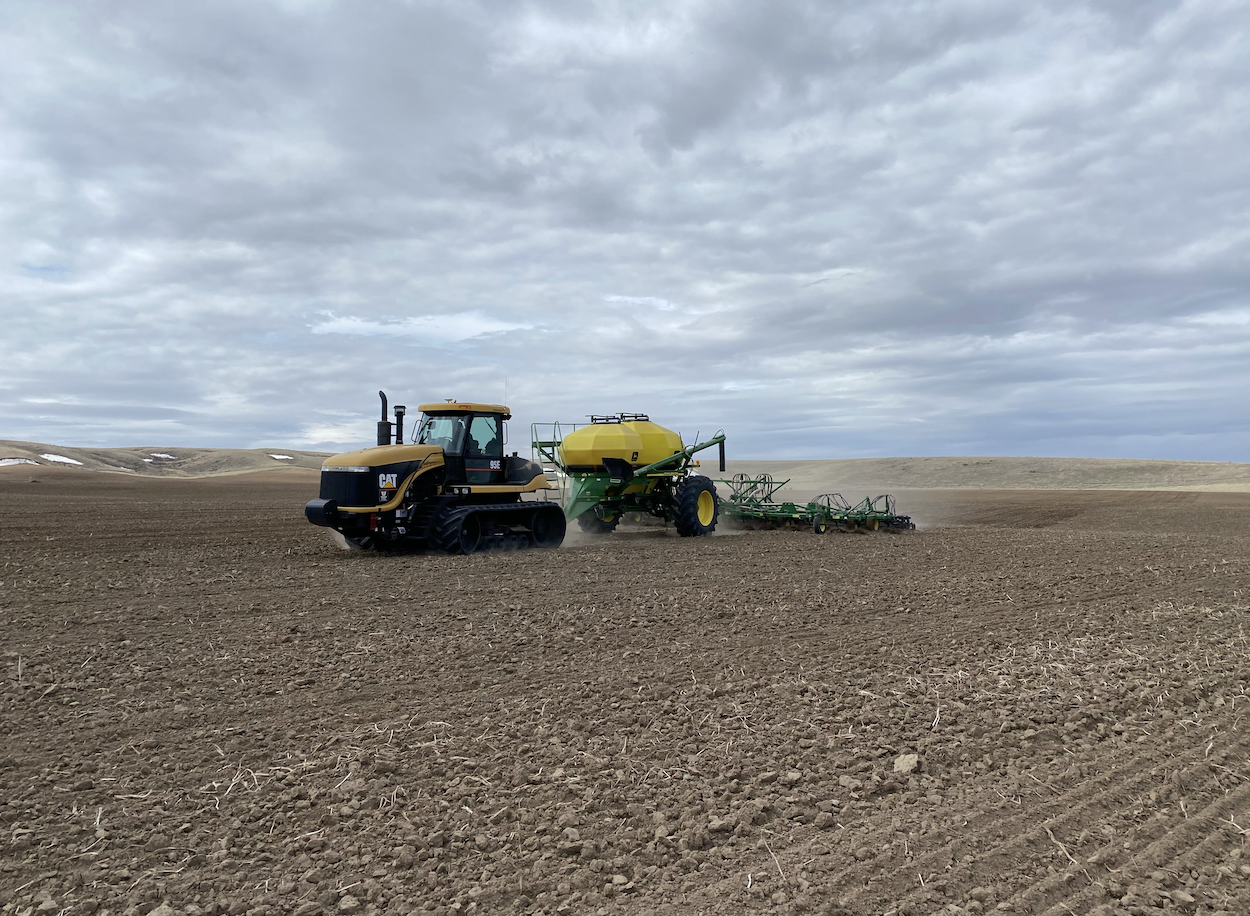 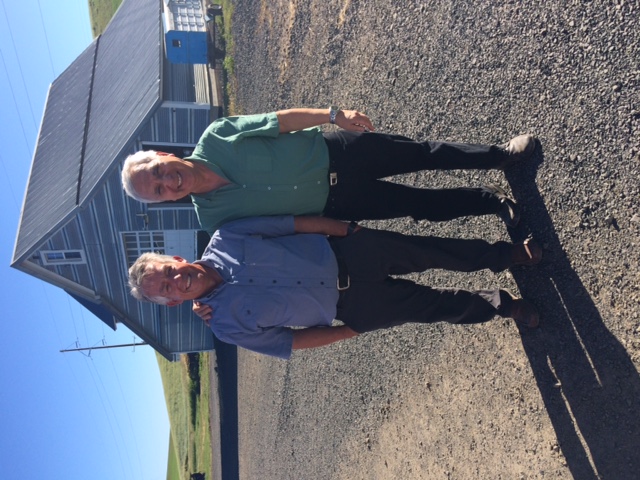 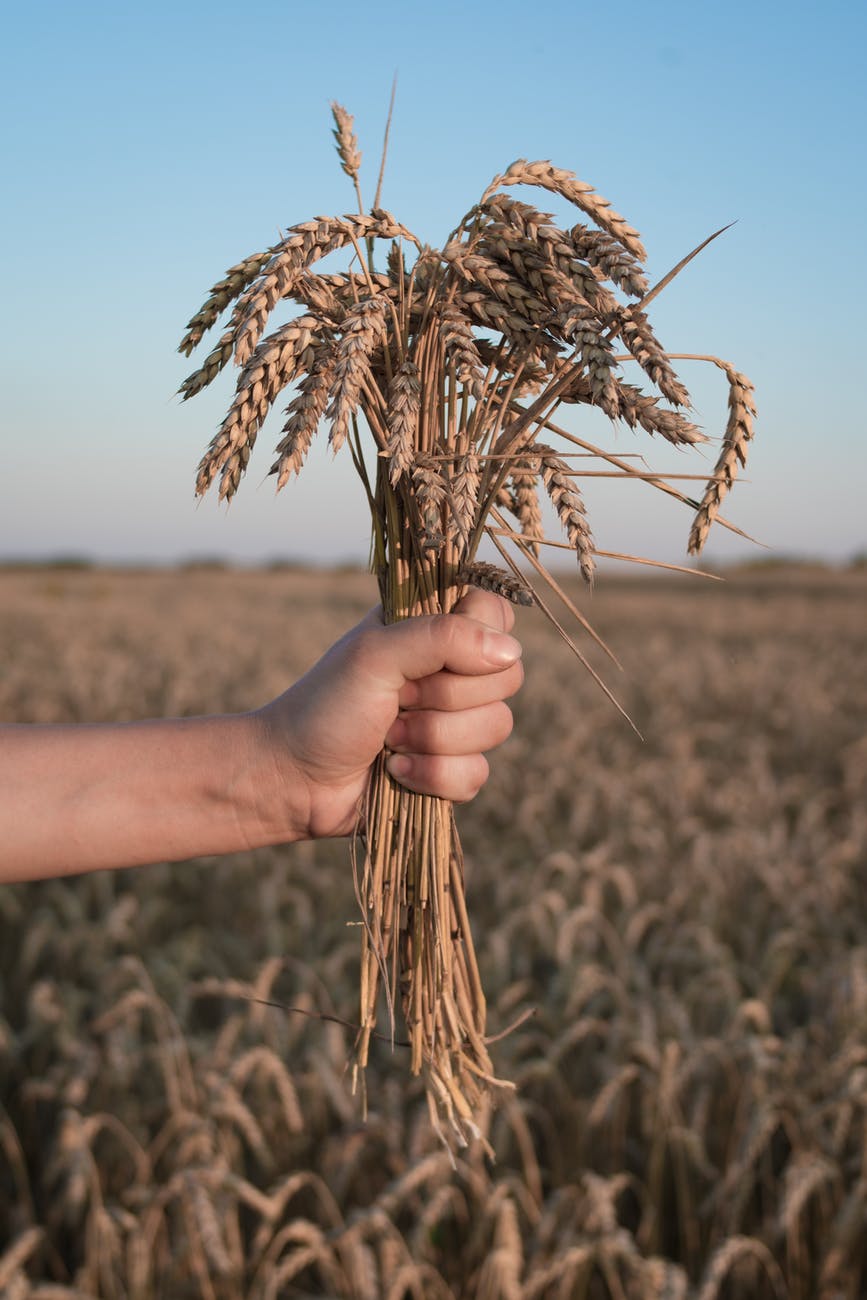 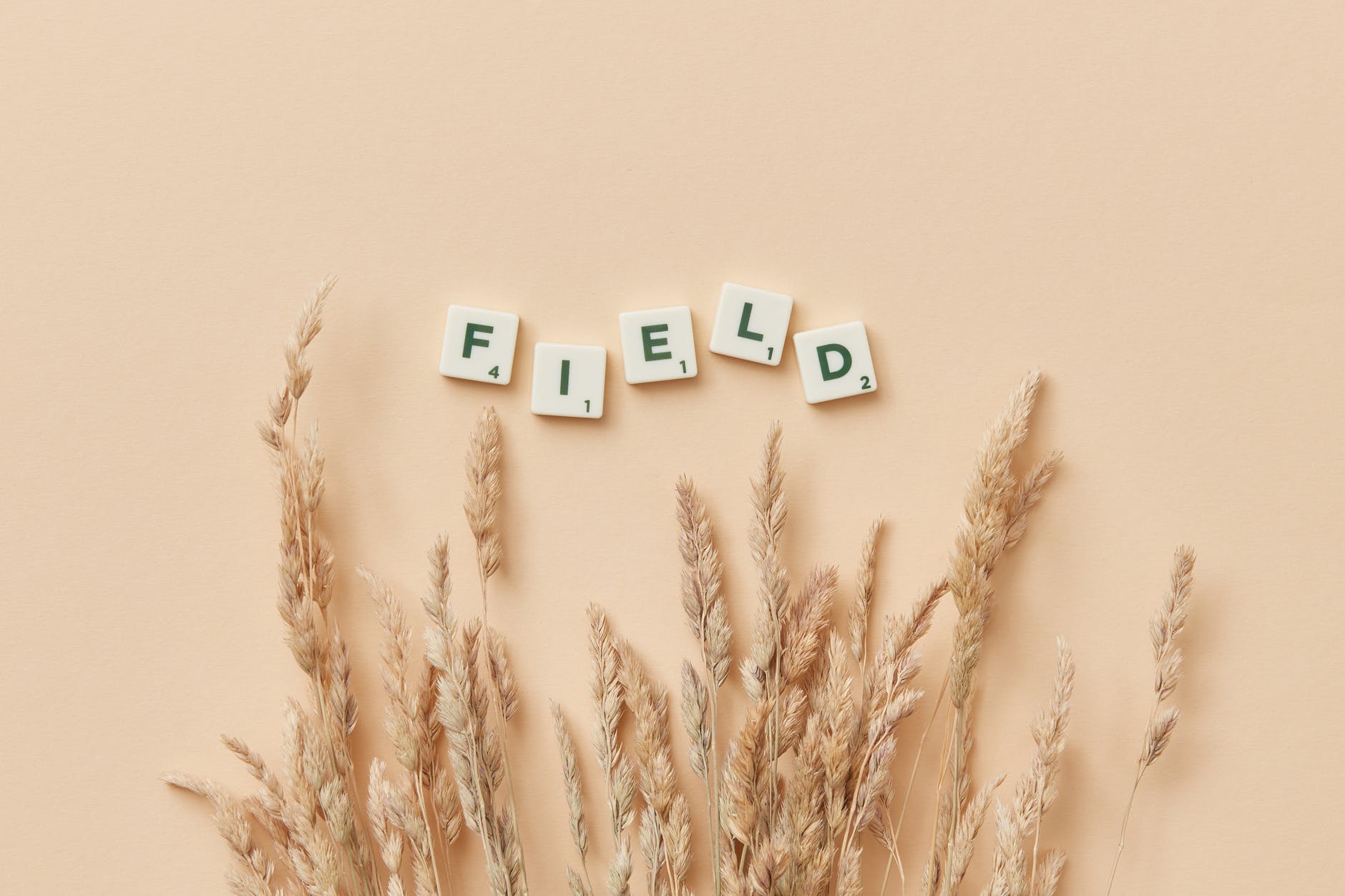 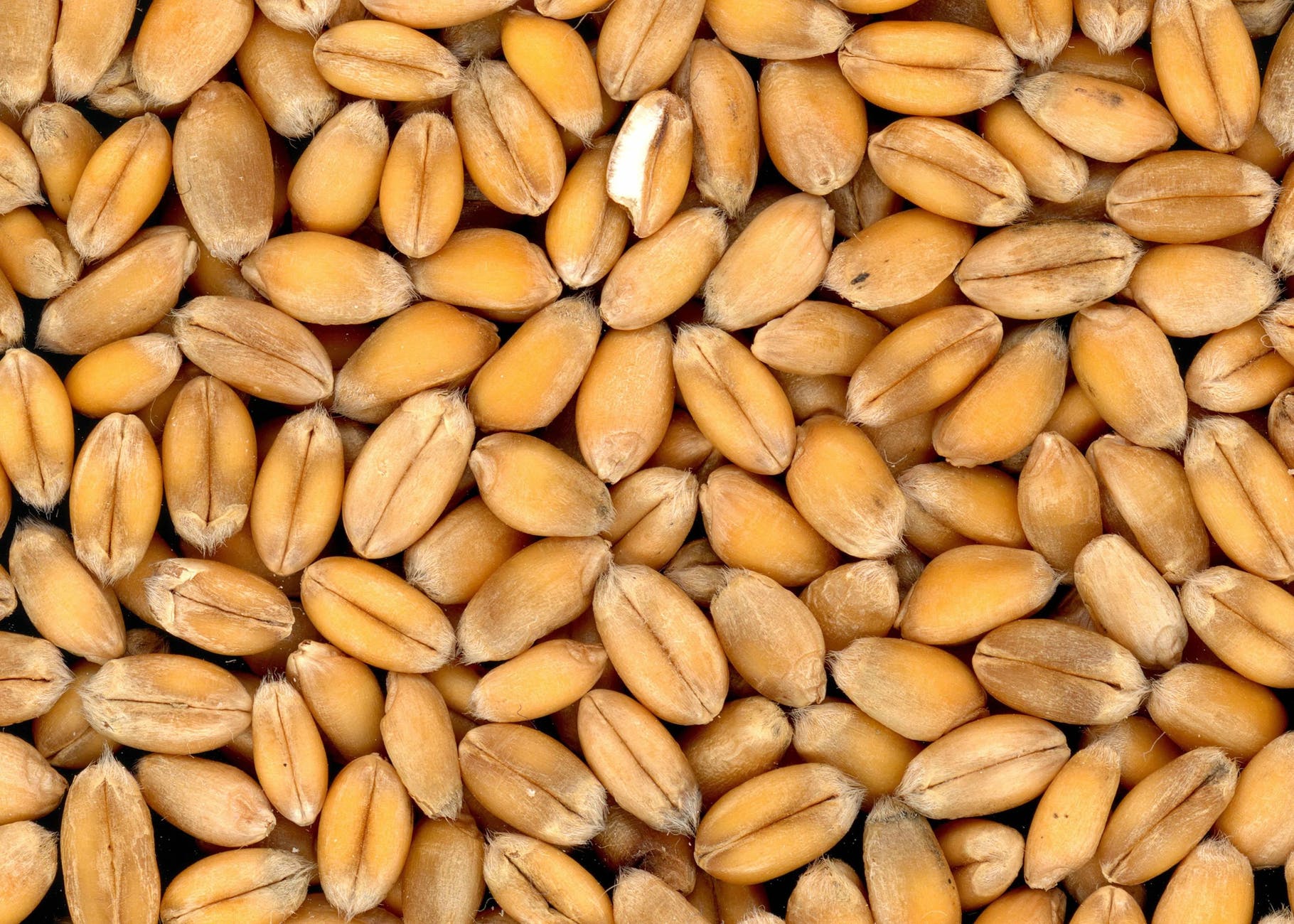