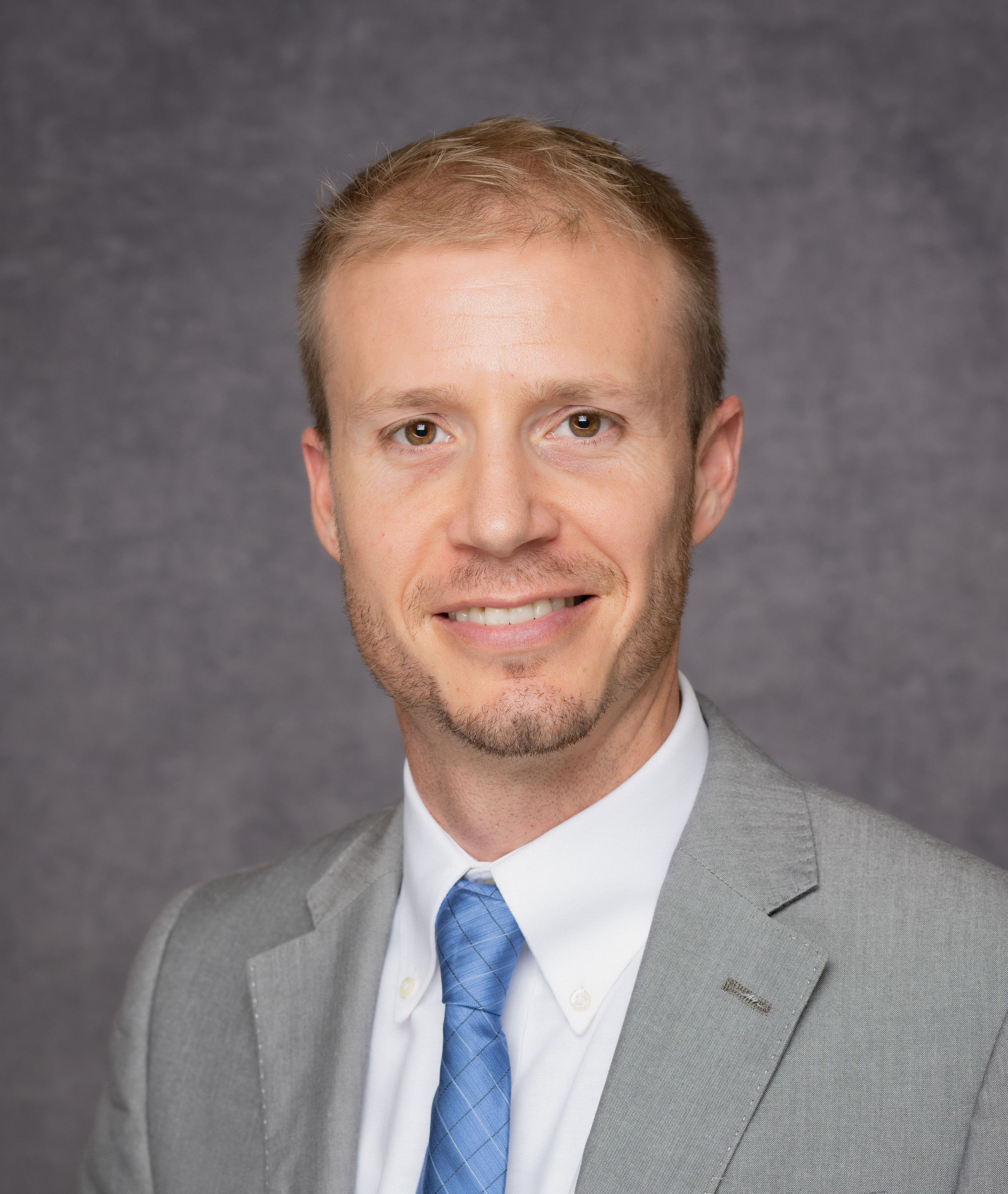 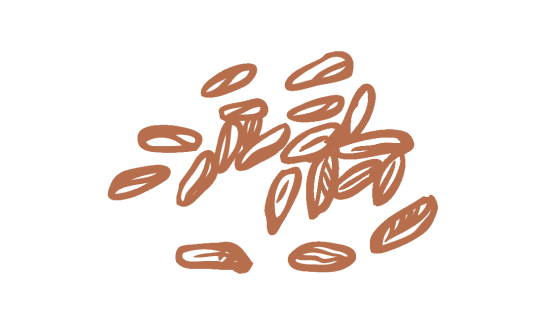 Garrett grew up south of Buffalo, New York in the heart of dairy country.

After pursuing his degree in Agricultural Business, his first job out of college was managing a seed research station for FFR Cooperative in Providence Forge, Virginia. Since moving west in 2015, he has continued his passion for agronomic research.

With Garrett’s strong roots in agriculture, he is passionate about the technological changes facing the industry. He understands the challenges of the agricultural supply chain and constantly seeks solutions for the producer.

Hobbies: Fly-fishing and trail running. Loves the mountains and the appeal of unexplored spaces. He recently spent 5 days fishing for salmon on Admiralty Island, a place that boasts some of the highest brown bear and bald eagle densities in the world.

The app you use most:  That purple podcasts one.